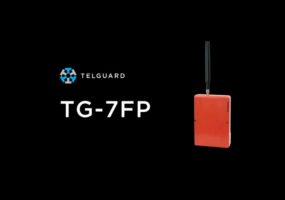 Telguard, a provider of security and fire/life-safety solutions, announces its new Fire Safety Communicator. The Telguard TG-7FP is said to deliver a 5G-compatible alarm communicator that is well-suited for many applications where space, access to power and budget are considerations. The system operates on LTE-M networks and is 5G-ready, which means installing contractors and end users can […] 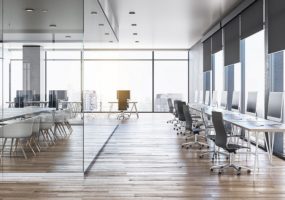 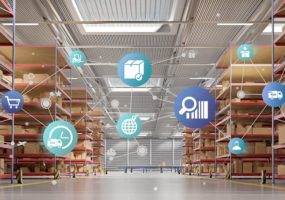 When it comes to marketplace innovation, time is of the essence. Over the last two decades, 52 percent of Fortune 500 companies have gone extinct. This statistic alone proves that many businesses, even stellar ones, don’t survive for an extended period of time without going through a reinvention of some sort. The tough decision for […] 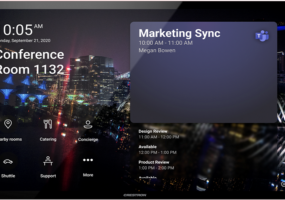 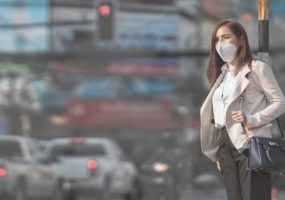 While the first day of winter doesn’t technically begin until December 21st here in the Northern Hemisphere, winter weather patterns have already arrived, meaning most of the population will be stuck indoors the next few months. The risks of gathering indoors during a pandemic are obvious, so how will we cope with COVID-19 when winter […] 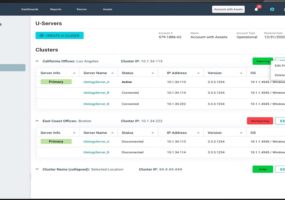 Utelogy, a provider of control, monitoring, and analytics software for workspace management, announces the release of High Availability, a new component of its software system that works in the background to eliminate single points of failure by providing redundancy across geolocated datacenters, promoting responsiveness, and ensuring continuous uptime. High Availability (HA) has been developed as […] 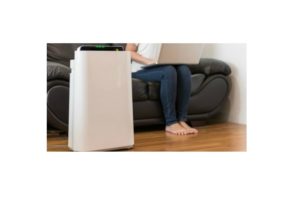 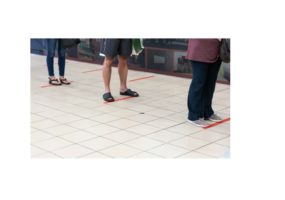 Zebra Technologies has released the results of its 13th annual Global Shopper Study, which finds that customers prefer contactless payment options. The survey is billed as the industry’s only market tracker that analyzes the attitudinal behavior of shoppers, retail associates and retail executives and examines the retail and technology trends impacting shoppers’ purchasing behavior, both in-store and […]