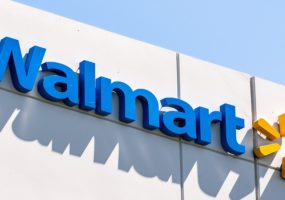 Walmart is Slowly Perfecting – and Expanding – its Robot-Powered Fulfillment Centers

We first wrote about the Walmart fulfillment center robots in September. At that point, the retail giant was using them to scan shelves for out-of-stock items and potentially interact with human customers. Now, they’re becoming part of Walmart’s fulfillment centers. Here’s more from a recent Verge report: Walmart’s approach of more localized fulfillment centers is […] 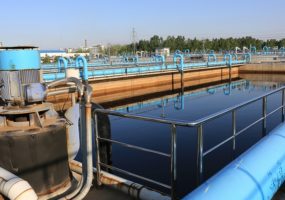 A hacker was able to infiltrate the water system of a Florida city using a remote access software platform that hadn’t been used in months, according to news reports. The hacker accessed the City of Oldsmar’s water treatment system twice last Friday – once in the morning and once in the afternoon – via remote […] 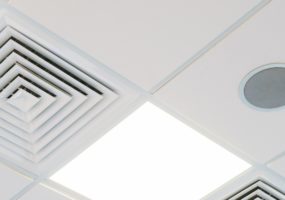 A Guide to Replacing Office Speakers: What IT Needs to Know

What happens when the technology at your office gives out? In our new Replacing Office Technology series, we’re answering common questions from IT departments about how to replace the smaller technology systems that tend to need replacing more often than others. Today’s focus is on replacing office speakers — both in-ceiling and computer speakers. As […] 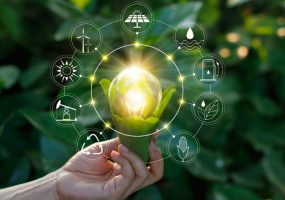 The process of getting the United States completely carbon neutral may not be very expensive. The relatively-inexpensive cost of green technology, such as solar or wind farms, to buying fuel for generators has some researchers looking at the challenges of a national carbon neutrality, according to Ars Technica. A recent article said researchers looked into […] 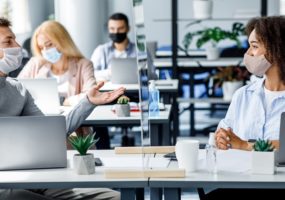 IT Strategies for a Safer Return to the Office

Some industries need a full return to the office more than others, so a number of strategies are being formulated right now to introduce hybrid or extra-cautious full returns that meet CDC guidelines for suppressing the virus. Those recommendations include gradual reentry, reconfiguring work spaces, and limiting the number of workers in a physical space […] 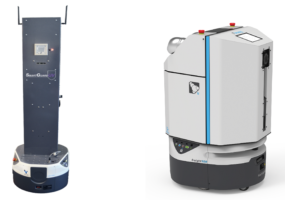 These Autonomous Cleaning Robots Might be a Good Investment 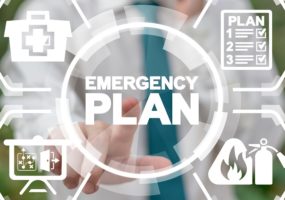 When an emergency occurs, one of the biggest challenges is letting people know an event has taken place and what they should do to stay safe. In many organizations the onset of an incident sets off a chain of steps that help manage whatever crisis is taking place. But too often organizations are using multiple […] 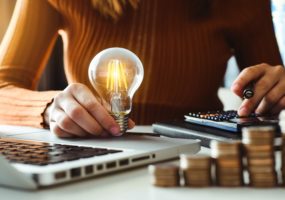 We’re sure you’ve recently heard a lot about how now is the right time to invest in a plethora of technological solutions. The pandemic brought great awareness of cloud infrastructure, added cybersecurity, collaboration software, and employee monitoring. But we have one more category to suggest IT directors, CIOs, and building managers should start looking into: […] 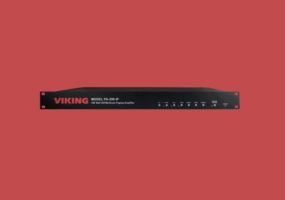