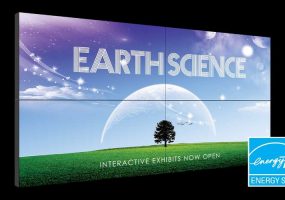 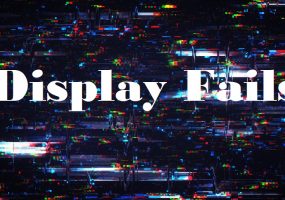 Digital Display System Fails (And What They Should Have Looked Like)

Digital display systems are more in demand than ever before. Not only do they help employees stay in touch with their organization, they’re almost like a piece of quality branding: visitors to your organization who see well-made digital signage solutions and often associate that level of effort with quality. So seeing digital display system fails […] 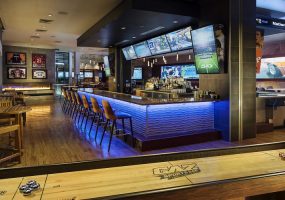 Casino Arizona is located on the Salt-River Pima Maricopa Indian Reservation in Scottsdale, Arizona. It covers 20 acres with a facility that includes five restaurants, more than 100,000 square feet for gaming, a large concert Showroom and a Bingo Hall that offers seating for 1,000. Plus, it now has a new means to drive business, […] 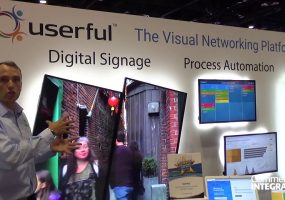 As you know when it comes to video wall deployments — or any technology roll out — the more components you have to connect, the more potential that something could go wrong. That’s why Userful is getting accolades for its Userful Cloud digital signage software that eliminates the need for hardware on site for digital signage […] 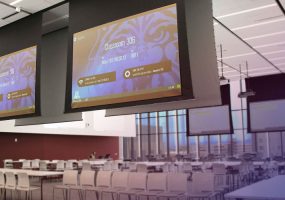 These SiliconCore LED Displays Can Be Set Up in Three Hours

SiliconCore LED displays have gained a reputation in A/V as a different kind of LED product — and if you’ve ever started researching for an LED-related RFP, you’ll know how much competition they have. “SiliconCore brings a lot to the table that other LED manufacturers don’t,” says Jim Wickenhiser, SVP, Strategic Initiatives. “We’re a tech company […] 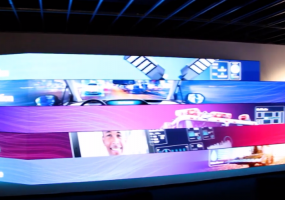 HyperQuake “This is the Internet” Video Wall

Based in Cincinnati, Ohio, Hyperquake is dedicated to creating and producing client experiences that uncover a unique story. From permanent installations to live events, their team of talented Storybuilders are empowered to build an engaging environment that inspires people to act. The Tech Decision When approached by a worldwide technology leader to create the story […] 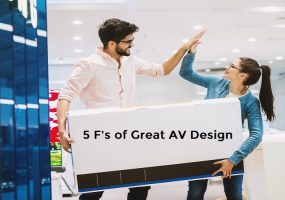 Audio Visual (AV) has rapidly become an integrated part of space use and design. The role of AV has grown immensely and diversely. What used to be accomplished with standalone equipment, extension cords, and power strips is now part of an overall integrated technology program. AV design solutions aren’t just about today, but about tomorrow, next […] 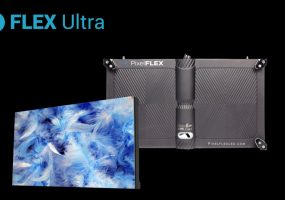