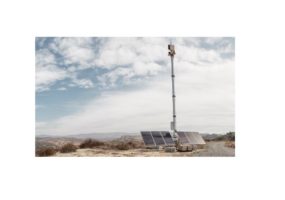 The Trump administration’s plans to build a border wall have stepped forth with an initially-virtual offering. In 2017, the Department of Homeland Security told border wall contract bidders that, “Technology alone will not meet the requirements of this solicitation.” However, it looks like administration has changed its tune and is beginning to focus on more technologically advanced […] 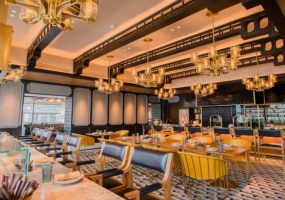 Completed and opened in 2019, the Rosewood Bangkok features a striking modern architectural design that evokes the image of two palms pressed together in the traditional wai greeting. The Tech Decision The 30-story tower in the heart of downtown Bangkok contains 159 guest rooms, including four deluxe suites and three multilevel ‘houses,’ each with a […]

Redrock Biometrics, a provider of palm-print based biometrics for authentication and identification, announces it has released PalmID Agent software in the Apple App Store as the final step in its integration with the Microsoft Active Directory platform. Redrock Biometrics developed the app as a front-end component of PalmID Identity Provider to deliver a passwordless sign-in experience for online users. As the user is challenged for their palm on their phone, the access […] 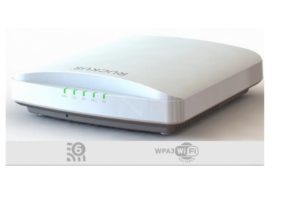 We want to learn more about how IT Pros and their organizations are handling remote workers and work from home environments. Fill out our survey and three respondents will win a package of WFH products from Belkin/Linksys. 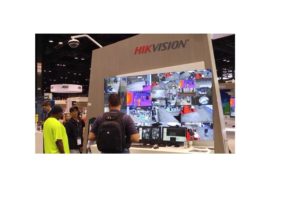 Hikvision was blacklisted by the Trump Administration last year, but now it is on the list of tech companies owned or controlled by the Chinese military, the U.S. Department of Defense says. Reuters is reporting a Department of Defense (DOD) document listing 20 companies, including Hikvision and Huawei, operating in the United States that Washington alleges are backed by […] 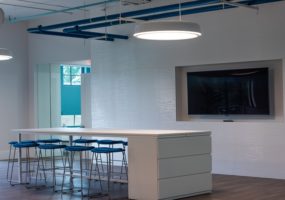 Harbourside Place is Jupiter, Florida’s premier downtown destination for shopping, dining, luxury hotel accommodations, entertainment, boating and office space. Nestled along Jupiter’s Intracoastal Waterway, Harbourside Place conveys that classic, coastal vibe. The Tech Decision When a family office decided to relocate their workplace to this upscale location, the key requirement was to have a secure […] 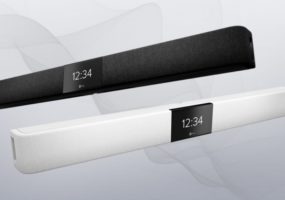 Collaboration company Nureva is shipping its HDL200 audio conferencing system. Designed for rooms and open spaces up to 18′ x 18′ (5.5 x 5.5 m), the HDL200 system “delivers the same consistent and reliable audio pickup that Nureva’s award-winning HDL300 systems deliver for larger spaces,” according to the company announcement. All Nureva audio systems are powered by […] 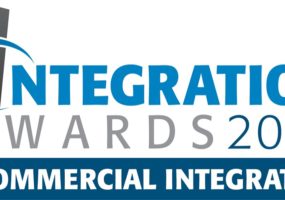 These Are the Technology Products Which Won Integration Awards This Year 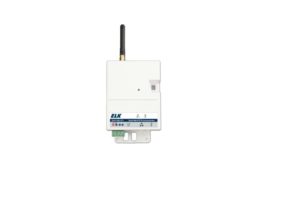