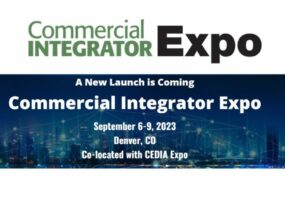 Emerald, owners of the CEDIA Expo and My TechDecisions, has announced the launch of Commercial Integrator Expo that will co-locate with CEDIA Expo 2023 in Denver next year. The event will bring together commercial AV products and education with the residential focus of CEDIA Expo. The announcement was made by Emerald’s group vice president Jason […] 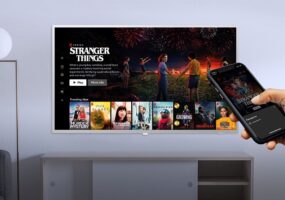 PPDS, the exclusive global provider of Philips professional displays, announced it will continue its long-term strategic commitment for the inclusion of Chromecast built-in wireless streaming technology on all current and future Google certified, Philips MediaSuite hospitality TVs. According to the Amsterdam-headquartered company, global sales of the MediaSuite hospitality TVs are projected to surge to 300,000 […] 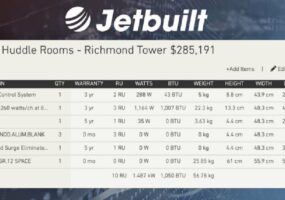 Jetbuilt, the global developer of project sales and management software, announced the addition of technical data fields to its project builder tool. These fields provide important product data, including rack units, watts consumption, BTU and dimensions of items. According to Jetbuilt, utilizing technical data fields provides a clear view of information that will help ensure […] 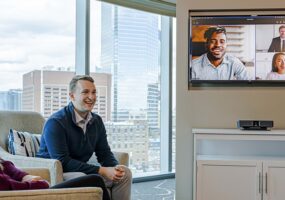 The Bose VB-S is a compact all-in-one USB conferencing device designed for small conferencing spaces such as video meeting booths, huddle rooms and smaller conference rooms. Like other similar devices in the category, it is meant to be an alternative to expensive and complex conference room systems. The device features enterprise-grade audio and video, boasting […] 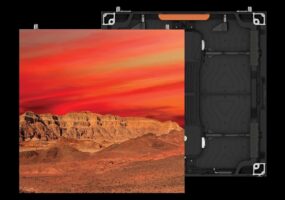 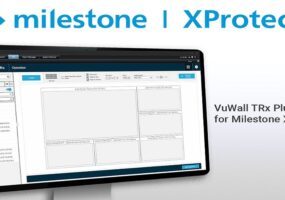 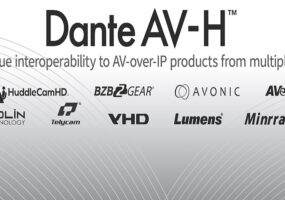 Audinate is launching a new family of solutions under its brand of AV-over-IP video solution Dante AV designed to allow OEMs and end users to deliver networked video over standard Gigabit networks. The new family includes a rebrand of Dante AV to Dante AV Ultra, which Audinate calls the “highest-performing solution” in the new Dante […] 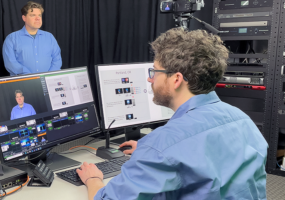 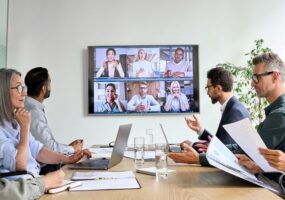 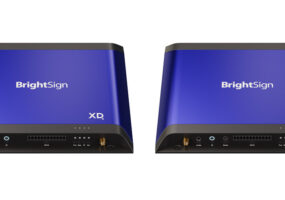