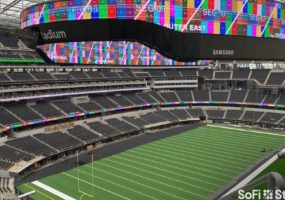 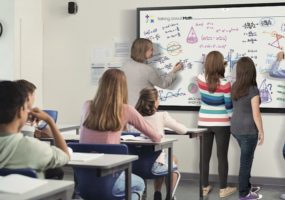 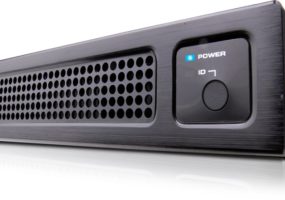 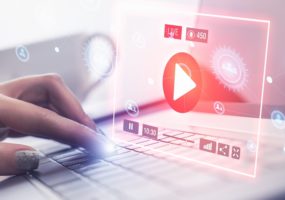 Why Integrated Video Production is More Affordable Than You Think

Video is now part of our everyday communication. We use it to collaborate, to learn, to entertain, and now more than ever, to produce. As each of us walk around with a video camera in our pocket, we can turn it on, capture anything that is happening around us, and deliver it literally to the […] 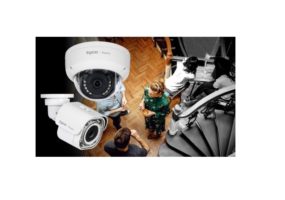 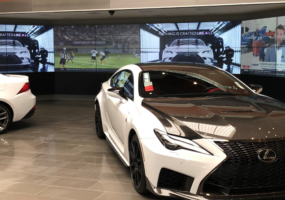 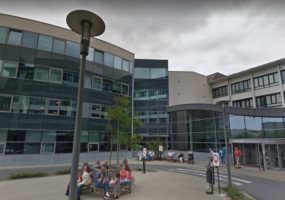 Zoom is releasing new features that give users more control over how they see other meeting participants during video meetings along with keyboard shortcuts and other accessibility features. According to a company blog, Zoom now allows users to pin multiple videos to keep them in place, regardless of who is currently speaking. This is designed […]