With much of the U.S. getting a crash course in remote learning over the last few months, cybercriminals are taking advantage and are taking municipal networks hostage and are banking on getting paid given how critical that technology is right now. That is currently now affecting schools in Hartford, Conn. after a ransomware attack delayed […]

Another School Ransomware Attack in Kansas

We’re seeing a recent rise in school ransomware attacks as reported by our colleagues over at Campus Safety. The Metropolitan Community College of Kansas City (MCCKC) announced on Wednesday that they were the victim of a ransomware attack and that some data had been encrypted. A hacker may have had access to student and employee […]

Ransomware Attackers Vow to Not Strike Healthcare During COVID-19 Pandemic

Although more cybercriminals have been capitalizing on coronavirus fears, at least some ransomware gangs say they will forgo targeting healthcare facilities during the COVID-19 crisis. BleepingComputer reached out to operators of the Maze, DoppelPaymer, Ryuk, Sodinokibi/REvil, PwndLocker and AKO Ransomware infections to see if they would continue attacking health and medical organizations during the pandemic. DoppelPayer told BleepingComputer […] 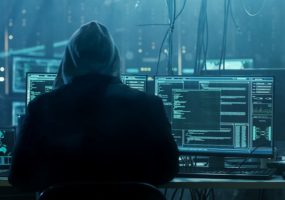 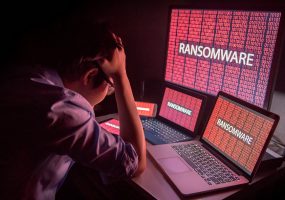 Ransomware and cyber attacks are affecting every kind of business, and hackers are finding new ways to exploit vulnerabilities in your networks. That includes accessing the networks of your technology services providers. That’s exactly what happened about a year ago with Pacoima, Calif.-based managed services provider Remote Techs. Ransomware infected several clients via two commonly […]

One of the first victims of a hospital ransomware attack in 2020 was the Enloe Medical Center in Chico, California. Facility officials say data stored on their network was encrypted, obscuring it from staff access and forcing the facility to reschedule some elective procedures. KRCR reports the systems were removed from the network and the […] 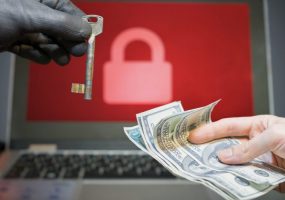 The Richmond Community Schools in Michigan were recently affected by a ransomware attack which targeted multiple systems, including phones, copiers, classroom technology and heating. The district was forced to postpone the resumption of classes due to a virus that paralyzed its servers, reports the Detroit Free Press. An announcement about the postponement was made on […]