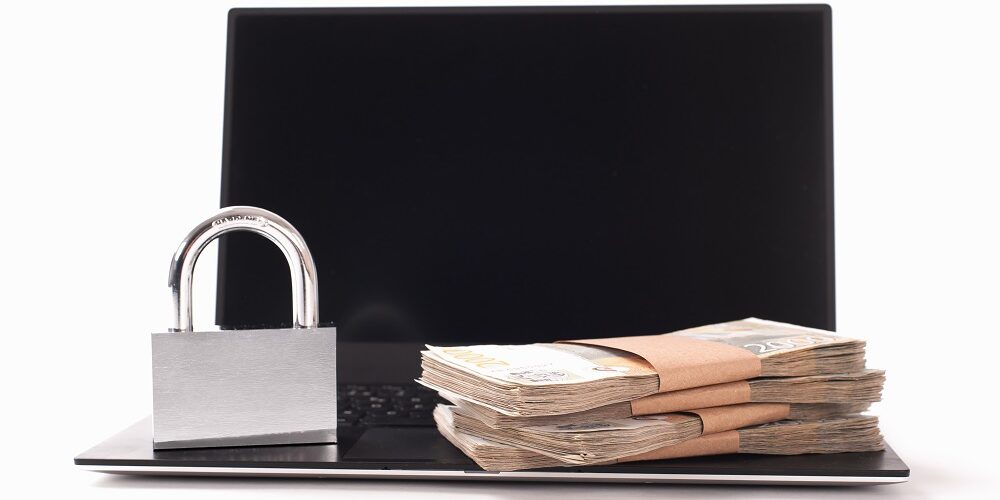 A Cybereason ransomware study suggests 80% of firms that paid a ransom had a second attack and often from the same source.

The REvil gang behind the attack against managed service provider, Kaseya over the Fourth of July weekend demanded $70 million in ransom to unlock computers around the world.

Cybereason’s report shows that those who had paid the ransom, 40% said that during the recovery at least some of their data was corrupted.

“Paying a ransom demand does not guarantee a successful recovery, does not prevent the attackers from hitting the victim organization again, and in the end only exacerbates the problem by encouraging more attacks. Getting in front of the threat by adopting a prevention-first strategy for early detection will allow organizations to stop disruptive ransomware before they can hurt the business,” said Lior Div CEO and Co-founder of Cybereason in a statement.

Other key findings of the report include:

It does not pay to pay ransomware attackers. Organizations must focus on early detection and prevention strategies at the earliest stages before critical systems and data are in jeopardy.

For IT Pros, ask how your company is preparing to address ransomware threats.