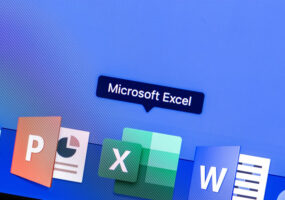 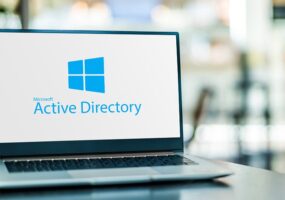 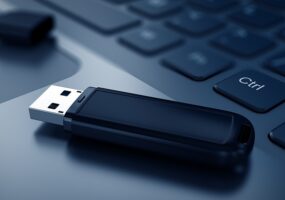 Organizations in the transportation, defense and insurance industries should be on the lookout for suspicious USB drives that arrive in the mail, as they may contain malicious payloads and ransomware. According to a new FBI alert obtained by CNN, The Record, Bleeping Computer and other publications, the ransomware group FIN7—the same group behind the BlackMatter […]

Ransomware Survey: IT Needs To Better Communicate Threats To C-Suite

Thanks to a year in which ransomware attacks wreaked havoc on corporate networks, IT and cybersecurity professionals have an opportunity to provide more detailed updates and actionable intelligence to corporate leaders, according to a recent survey from (ISC)². The information security nonprofit membership association’s survey of 750 C-level executives across the U.S. and U.K. show […] 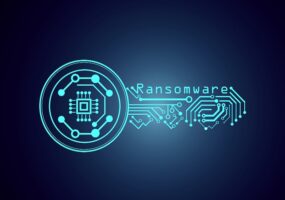 AWS and cybersecurity firms CrowdStrike and Presidio are launching the Ransomware Mitigation Kit, a new platform designed to defend against ransomware and sophisticated cyberattacks through the security capabilities of those companies. Specifically, the Ransomware Mitigation Kit helps organizations identify and protect against cyber threats, detect attacks, respond to breaches and recover all critical data and […]