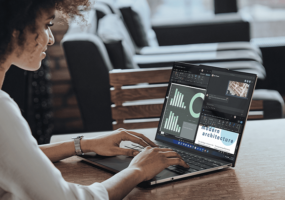 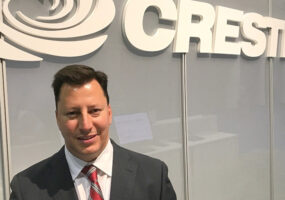 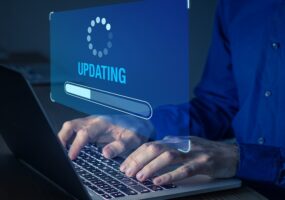 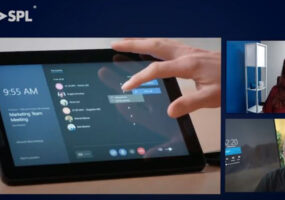 Pull up a chair in AVI-SPL’s virtual conference room as the company chats with industry experts about collaboration in the hybrid digital workplace, and how to connect on-site and remote team members. Explore UC and meeting room technology to boost productivity and safety. AVI-SPL supports the three keys to hybrid workplace success: employee engagement, physical […]

According to a new Microsoft study in conjunction with the Ponemon Institute, the Internet of Things and new innovations in operational technology is becoming critical for business, but simultaneously increasing an organization’s cyber risk. Researchers surveyed more than 600 IT, cybersecurity and OT security experts across the U.S., and found that many organizations are making […]

Fewer Than Half Of Enterprise Workstations Eligible for Windows 11 Upgrade, Analysis Shows

By now, your IT department might be starting to think about a Windows 11 upgrade and adopting Microsoft’s new operating system that comes after six years of Windows 10. Windows 11 is a major upgrade from Windows 10, featuring productivity, security and administrative enhancements that Microsoft says will transform the way organizations work. However, the […]