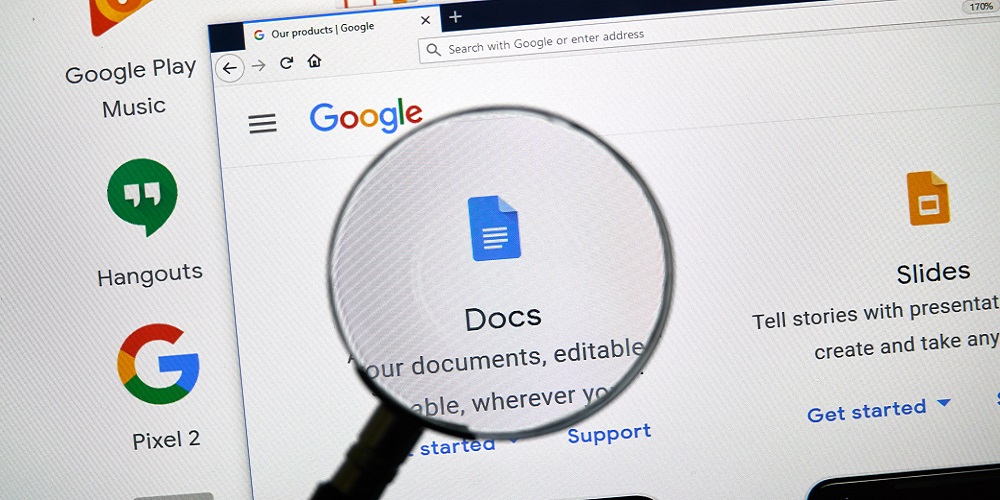 Google is releasing a new Workspace capability designed to make it easier to work with Microsoft Office files in Workspace apps when an internet connection isn’t available.

This allows users to edit, comment and collaborate on Office files using Workspace apps such as Docs, Sheets and Slides. Changes made to files while offline will sync to Drive once users are connected again.

The new capability essentially combines those two features, allowing for the offline collaboration in Microsoft Office via Google Workspace apps.

Google notes that this capability only applies to files that were already opened in Office editing mode.

The rollout of the feature is set to begin immediately, and will take up to 15 days for full feature visibility, the company adds.

All Google Workspace customers, as well as legacy G Suite Basic and Business customers, will have access to the feature, as will personal Google Account users.

The new ability comes shortly after the company announced a new sharing experience in Workspace designed to make it easier for users to share files with others and specific groups of people in their organization.