Microsoft is warning organizations to mitigate two zero-day vulnerabilities in Exchange Server that are being actively exploited in the wild and can result in hands-on-keyboard access and Active Directory reconnaissance and data exfiltration. The vulnerabilities are CVE-2022-41040–a server-side request forgery (SSRF) vulnerability–and CVE-2022-41082–a remote code execution bug via Exchange PowerShell. According to Microsoft, CVE-2022-41040 can enable […] 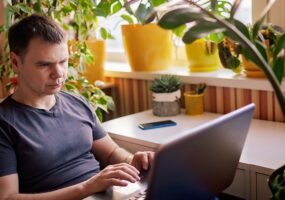 Editor’s note: There is a lot going on in the world of IT, from emerging technologies to digital transformation and new cybersecurity threats. However, we can’t possibly cover it all, so we’ll bring you This Week in IT, a curated summary of IT and enterprise technology stories each week. Zoom is reportedly preparing email and […] 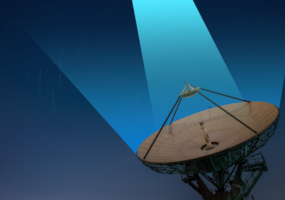 Microsoft is introducing what it calls the next wave of product advancements to Azure Space designed to unlock connectivity and data with the Microsoft Cloud and help support the digital transformation of its customers and partners in the space industry. The company’s Azure Space announcement is highlighted by Azure Orbital Cloud Access, a new service […] 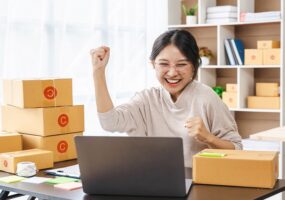 New research from Microsoft suggests that small and medium-sized businesses that are early adopters of technology see faster and higher rates of growth, are more likely to achieve business objectives and are more likely to be confident in their future success. The research, the Microsoft SMB Voice and Attitudes to Technology Study 2022, shows that […]