The U.S. Government Is Getting Serious About Nation State Cybercrime

In case you missed it, the U.S. government has taken several actions of late aimed at stopping foreign cybercriminals and nation state actors from attacking the networks of government entities and private organizations, including charging four Chinese nationals with stealing intellectual property, attributing the Microsoft Exchange Server attacks to China and launching anti-ransomware initiatives. If […]

Just when we thought the Windows Print Spooler vulnerability was addressed, Microsoft has released information about another vulnerability in the service that could allow an attacker to run arbitrary code with SYSTEM privileges. The company is currently developing a security update to address this vulnerability, which is tracked as CVE-2021-34481. This comes after Microsoft previously […] 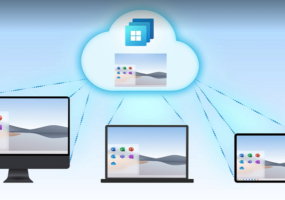 What IT Needs To Know About Windows 365, Microsoft’s New Cloud PC Solution

Microsoft has announced Windows 365, a new cloud service that takes the Windows operating system to the Microsoft Cloud, allowing for the secure streaming of the Windows experience. According to Microsoft, that experience includes a user’s apps, data and settings, all of which can be streamed to personal or corporate devices. Essentially, this creates a […]

Microsoft has been busy issuing software security patches over the last few weeks, including an emergency fix to resolve the PrintNightmare vulnerability and 117 fixes as part of its monthly security patch release. The volume of fixes this month is more than the last two months combined, but is on par with the monthly totals […]

What IT Pros Need To Know About The PrintNightmare Vulnerability

IT administrators are being warned of an actively exploited remote code execution vulnerability in Windows Print Spooler that could allow an attacker to install programs, view or change data or create new accounts with full user rights. The vulnerability is being referred to as PrintNightmare (CVE-2021-34527), which Microsoft says is slightly different from another vulnerability […] 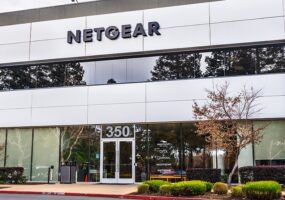 Microsoft has identified three new vulnerabilities in a series of NETGEAR routers that can compromise a network’s security and give attacker free reign throughout an entire organization. In a new blog, the Microsoft 365 Defender Research Team says that while researching device fingerprinting in the new device discovery capabilities in Microsoft Defender for Endpoint, it […]