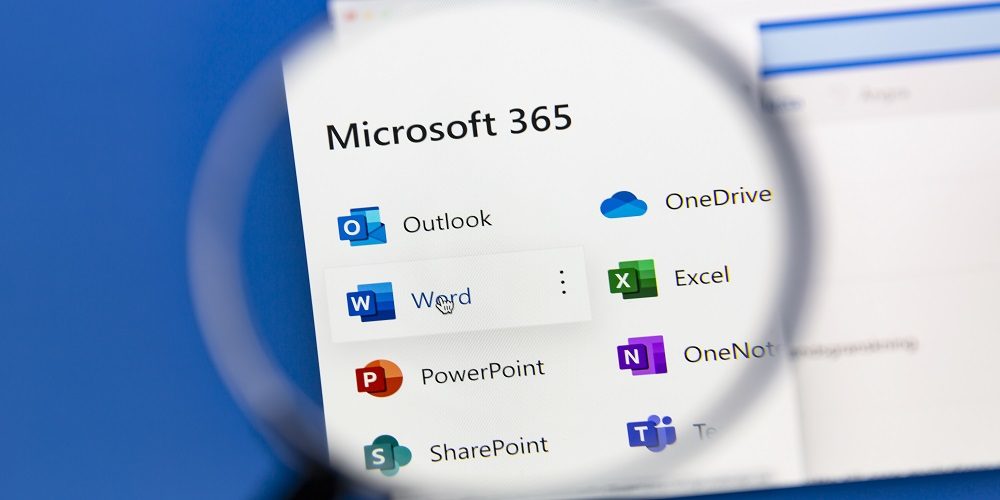 Microsoft is releasing a new feature that will automatically log users out of Microsoft 365 web apps after a period of inactivity, helping admins protect the organization’s data when users log on from unmanaged shared or personal devices.

According to Microsoft, the idle session timeout feature for web apps allows admins to configure a tenant-wide timeout policy that will kick users out of web apps after a set period of inactivity. This comes in handy as organizations are adopting a hybrid work approach that will sometimes see users logging onto web apps from unmanaged devices.

The feature will be rolled out over the next two months in the Microsoft 365 worldwide cloud environments of Office.com, Word, Excel, PowerPoint for the web, Outlook on the web, OneDrive for the web, SharePoint, and Microsoft 365 admin center, per the company’s announcement. Support for Government clouds will be added later this year, the company adds.

Microsoft currently offers timeout settings on Outlook on the web and SharePoint, which it says have been useful in protecting data from falling into the hands of the wrong person at an application level.

“Based on multiple customer conversations and feedback sessions, it became evident that our customers were looking for a more predictable and coherent solution covering the entirety of Microsoft 365 web apps,” the company says. “Idle session timeout is one of the many controls you can use with Microsoft 365 to balance user productivity and security to meet your organizational security requirements.”

In addition to helping IT admins reduce data leakage from unmanaged devices, Microsoft says this new capability can help organizations in heavily regulated industries maintain compliance, such as healthcare.

The automatic idle session timeout feature now also gives end users a consistent experience across all Microsoft 365 web apps, not just Outlook on the web and SharePoint. This will keep users logged into apps like Word or Excel even though they might not actively be using Outlook on the web.