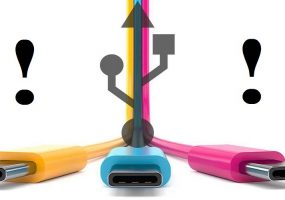 Are Your Classrooms Safe from ‘USB Killers’?

A former student of the College of St. Rose in New York pled guilty to destroying “66 computers as well as numerous monitors and digital podiums containing USB data ports owned by the College.” The damage was done using a “USB Killer” device that discharged high voltage pulses into the host device, damaging the host’s electrical […] 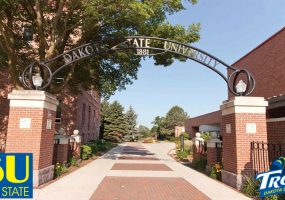 Dakota State University (DSU) is among the nation’s most technologically advanced campuses and was named a National Center of Academic Excellence in Cyber Operations by the NSA. The university recently unveiled a new $11.4 million, state-of-the-art facility to provide students hands-on experience with cybersecurity technology. 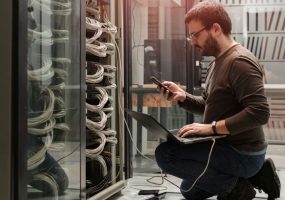 Most network professionals recognize the importance of capacity planning when it comes to traditional networking. But, it’s also extremely important when deploying SD-WANs. 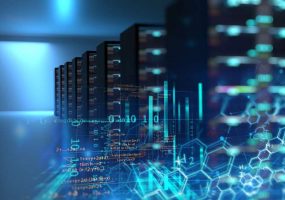 Building the Perfect Hybrid Cloud: The Balance Between Public and Private Clouds

While the world is moving more public, there are many reasons to keep private cloud information separate. Get the information you need to create a hybrid cloud system that utlizies both public cloud and private cloud aspects.

When a data center relies on manual methods of security checks, it could be in danger. It’s time to move to the higher efficiency and lower risk provided by automated verification.

The Ins and Outs of Building and Scaling a Data Center

Learn how to build a data center, whether building or outsourcing is a better option, and how to scale your data center as your company grows.

The Mississippi Community College Board (MCCB) is using new technology infrastructure to improve virtual learning. Deployment of the FlashStack converged infrastructure from Pure Storage and Cisco is enhancing MCCB’s data center infrastructure, reducing costs, and drastically improving enrollment experience and opportunities for its more than 70,000 students. The Tech Decision The MCCB provides centralized IT […]

Lenovo is Moving into the Data Center

Lenovo has long been a PC maker, but at its annual partner conference the company highlighted plans to focus on the data center and mobility.