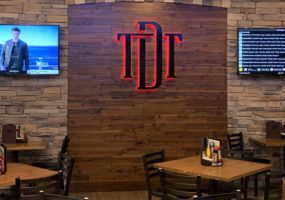 When the owners of the District Tap sports bar in Indianapolis decided to open a second location in the city’s downtown area, they identified one crucial technology upgrade that would enhance the guest experience and greatly simplify daily operations for staff: 4K IP video distribution. The Tech Decision According to Matt Reeve of Millennium Sounds, […] 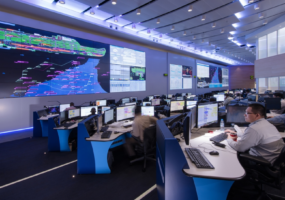 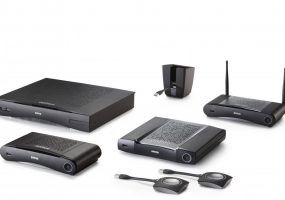 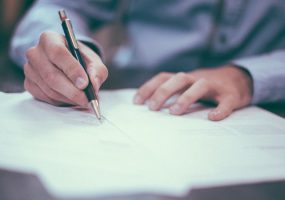 Write for Us: Why You Should Write for MyTechDecisions in 2019

Some of the most insightful columns on MyTechDecisions are written by, not surprisingly, tech decision makers. Make it your New Year’s Resolution to write for us in 2019. 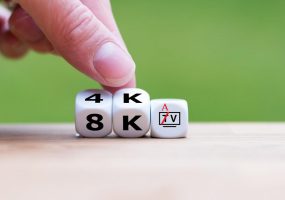 You Might Not Need 8K vs. 4K Now, But You Need to Be Ready for It

Do tech decisions makers truly need to worry about 8K resolution right now? You can only answer that with a complex answer, but suffice it to say: yes AND no. 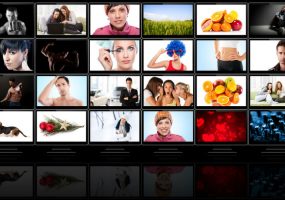 When it comes to choosing a commercial display, you’ll hear plenty of buzz about 4K UHD, but it’s really high dynamic range (HDR) that should hold your attention. 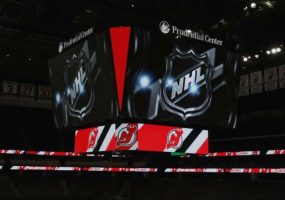 The Prudential Center is the home of the NHL’s New Jersey Devils, and recently the facility installed a 4K LED scoreboard from Absen and Trans-Lux.

BrightSign has been showing off its Series 4 players at Integrated Systems Europe 2018. The devices will be released in Q2 of 2018 and will suport 4K HDR.

In a newly released report, PMA Research finds sales of 32-inch and larger UHD 4K Displays quadruple in only a year since last August.