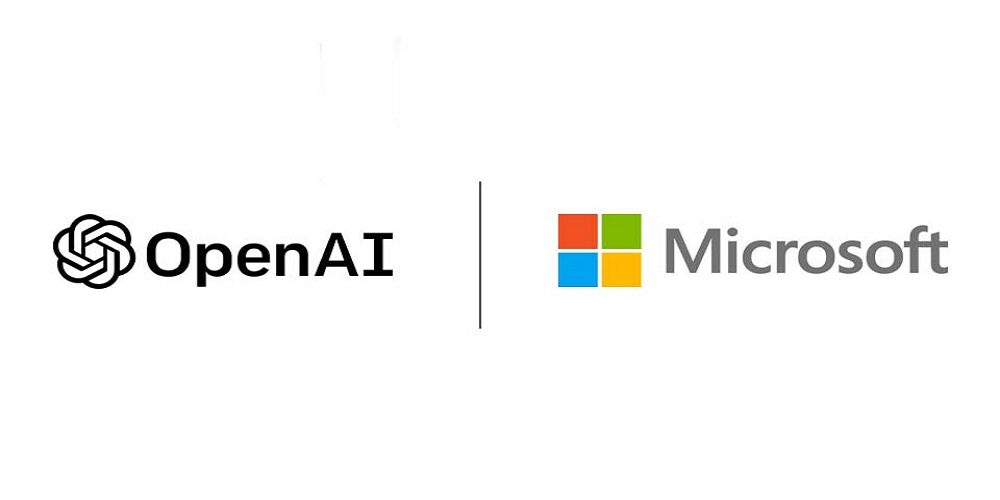 Following weeks of rumors and news reports, Microsoft has announced an expanded partnership with and a multibillion dollar investment in OpenAI, the creators of the ChatGPT chatbot and other next-generation artificial intelligence tools.

According to Microsoft, the expanded partnership is designed to “accelerate AI breakthroughs to ensure these benefits are broadly shared with the world.” Microsoft says the two organizations will work together to research and develop AI supercomputing use cases and commercialize the resulting technologies.

To do this, Microsoft will increase its investment in OpenAI, including the “development and deployment of supercomputing systems” to accelerate OpenAI’s research. In addition, Microsoft will build out Azure’s AI infrastructure to help customers build and deploy AI applications on a global scale.

Perhaps most notable in the announcement is Microsoft’s plan to deploy OpenAI’s models across its consumer and enterprise products and introduce new categories of digital experiences built on the advanced AI technology.

Those new AI-powered experiences will include Microsoft’s Azure OpenAI Service, which Microsoft said last week it is making generally available.

As part of the partnerships, Microsoft will be OpenAI’s exclusive cloud provider, and Azure will power all OpenAI workloads across research, products and API services.

Statements from both OpenAI and Microsoft mention a “multi-billion dollar investment,” but neither specifies exactly how much. Meanwhile, news reports leading up to this announcement have indicated that Microsoft was planning a $10 billion investment.

According to OpenAI’s announcement, the organizations remains a capped-profit company governed by the OpenAI non-profit, a structure that allows it to raise the necessary capital without sacrificing core beliefs about broadly sharing benefits and prioritizing safety.

OpenAI lauds Azure–which it uses to train its models­–saying Microsoft will increase its investment in those systems to accelerate OpenAI’s research.

By partnering with Microsoft to deploy its technology, enterprises and developers can build on top of GPT, DALL·E and Codex. The companies are also working together to build OpenAI’s technology into apps like GitHub, Copilot and Microsoft Designer.

Microsoft Chairman and CEO Satay Nadella says in a statement that the partnership with OpenAI is built around a shared ambition to responsible advance cutting-edge AI research and democratize AI as a new technology platform.

“In this next phase of our partnership, developers and organizations across industries will have access to the best AI infrastructure, models, and toolchain with Azure to build and run their applications,” Nadella says.

“The past three years of our partnership have been great,” said Sam Altman, CEO of OpenAI. “Microsoft shares our values and we are excited to continue our independent research and work toward creating advanced AI that benefits everyone.”