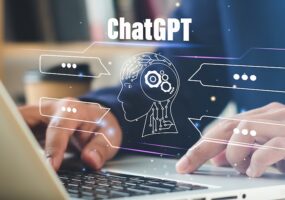 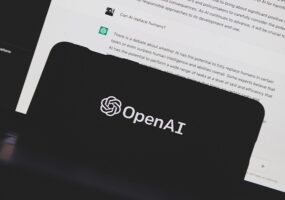 ChatGPT and Why it Matters to IT Professionals

Conversational chatbot ChatGPT has captivated the internet with its ability to respond to nearly any prompt and provide real-time answers on a range of topics, and according to the chatbot’s own website, answer follow-up questions, admit mistakes, challenge incorrect premises and reject inappropriate requests. It’s been available in a preview since the end of November, […] 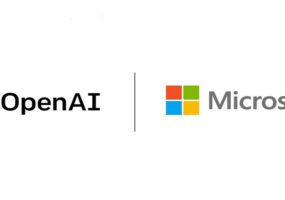 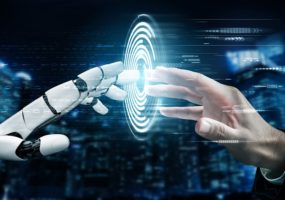