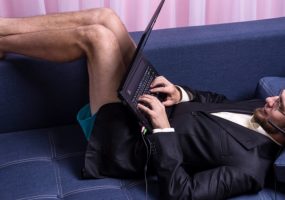 Several studies and surveys have found that newly remote employees largely want to keep working from their homes, but other research suggests that mental health, job satisfaction and motivation are suffering. According to research firm The Martec Group, remote workers are not all adjusting to remote work in the same way. Not every employee is […]

The Importance of Developing a Training Program for New Technology

When an IT manager implements a new technology project, there are a few fantasies of user adoption that runs through his or her head. Sometimes we’re doing it on behalf of upper management. We never wanted to adopt this technology in the first place, and we believe that none of the end user employees in […] 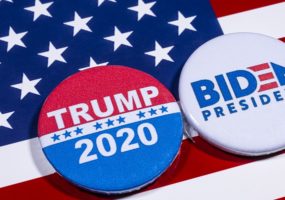 Remote work is now the norm for a large chunk of U.S. workers, but how does that translate into event production? Ask the folks who produced the Democratic National Convention last week. Like countless other professionals that job was done remotely or in a makeshift workstation at home. Now, from a single location, try to […] 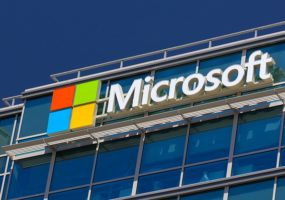 Why Microsoft and Oracle Might Want to Buy TikTok

Cloud giants Microsoft and Oracle – and now, Twitter – are all reportedly in talks to acquire the popular social media app TikTok before the app is banned in the U.S. All three firms have been reported to express interest in acquiring the platform as President Donald Trump has imposed a deadline of Sept. 15 […]

Google is reportedly trying to test a 6GHz network in 17 U.S. states and is seeking authorization from the Federal Communications Commission to do so. The Verge, citing a Business Insider story, reports that Google wants to experiment with 6GHz spectrum to “produce technical information relevant to the utility of these frequencies for providing broadband […]

AWS has announced the general availability of Amazon Braket, a new fully-managed service that helps customers explore and design quantum algorithms. According to Amazon, Customers will be able to test and troubleshoot quantum algorithms on simulated quantum computers running on computing resources in AWS to help them verify their implementation. When ready, customers can use […]

Remote Work Can Be a Recruiting Boost

The coronavirus pandemic, if anything, is showing us that remote work is a lot easier and less of a daunting proposition than we originally thought. Almost overnight in March, organizations quickly adapted a remote work policy to comply with social distancing guidelines to help prevent the spread of the virus. For many organizations, that transition […] 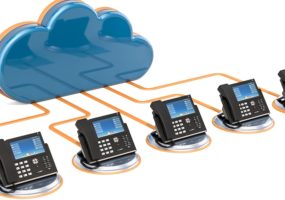 The Business Case for VoIP

With remote and hybrid work now a part of normal life, your organization needs technology that will allow your employees to connect with one another and your customers regardless of where they are. If your primary means of communication is still a legacy business telephone system, you were probably scrambling to adapt at the start […]

Cisco is warning of a high-level vulnerability in its package of small business smart and managed switches that could allow an unauthorized remote attacker to cause a denial of service attack on an affected device. According to a Cisco advisoryv, the vulnerability, CVE-2020-3363, is due to insufficient validation of incoming IPv6 packet through an affected […]

Amazon has won approval from the Federal Communications Commission to send more than 3,200 satellites into orbit to bring broadband service to unserved and underserved parts of the world. In a 5-0 vote last week, the – named Project Kuiper – to operate a constellation of 3,236 satellites that will help expand internet access to […]