Colorado’s Fort Collins voted to move ahead with a new network after last year’s net neutrality reversal. The public network will be run by the city. 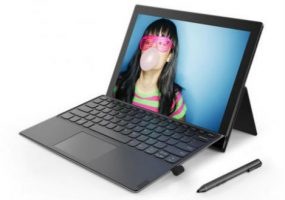 In addition to X, T, and L series models, the notebooks from Lenovo include the Miix 630, the hardware maker’s first Windows 10 device powered by an ARM-based processor. 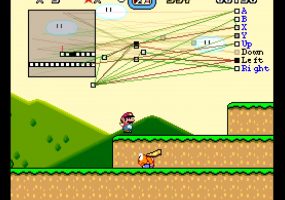 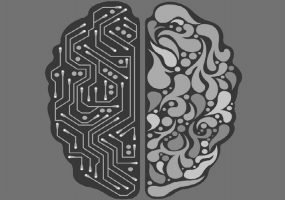 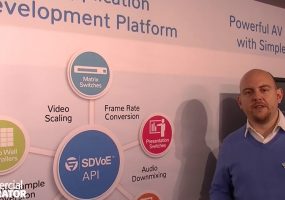 Industry experts like The Washington Post predict that internet consumers will be bringing the FCC to court over the net neutrality repeal – here’s how decision makers can help themselves no matter which way the courts rule. 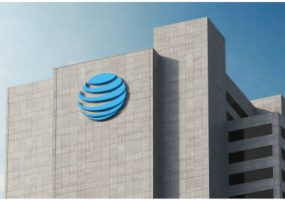 AT&T plans to deliver true mobile 5G services in a dozen cities by the end of the year, for both consumers and businesses. 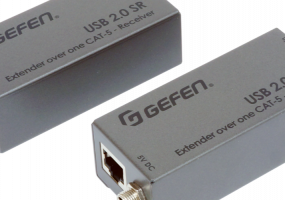 The new USB 2.0 Extender from Gefen provides high-speed signal extension up to 50 meters over a single cable for remote placement of USB devices.