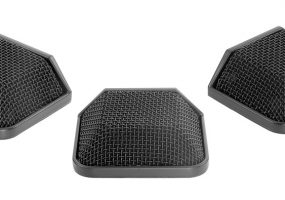 MXL Microphones is adding to its portfolio of web conferencing microphones and systems with a new microphone, multi-microphone system and mounts.

Google is reportedly working on a messaging app that the company intends to use to compete with the likes of Slack or Microsoft Teams. According to Ars Technica, citing paywalled The Information, the GSuite team is developing a mobile app that brings together functions of some of the company’s existing standalone apps into one platform. […] 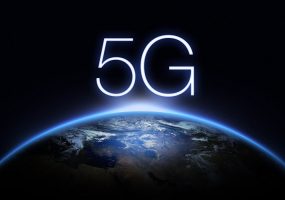 Verizon has expanded its 5G service to three more cities, bringing the total number of cities able to use the telecommunication company’s service to 34. In a Thursday announcement, the telecoms provider said it added Kansas City, Cincinnati and Little Rock to its portfolio of 5G-ready cities and 17 NFL stadiums. “We’re continuing to expand […] 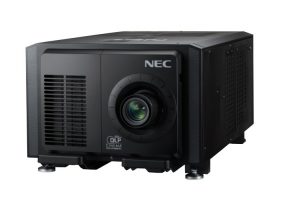 NEC Display Solutions of America on Wednesday announced the release of a new 18,000-lumen digital cinema projector, completing a series of modular laser projectors, bringing versatile and future-proof technology to projection. According to a press release, the NC Series delivers 2K imagery on small-to-medium-sized screens. The NEC NC1802ML rounds out the company’s NC Series, which […] 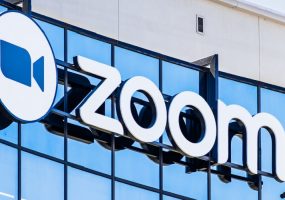 A vulnerability in teleconferencing app Zoom would have allowed a malicious actor to identify and join in on active meetings, Check Point Research says in a new report. According to the cybersecurity research firm Check Point Research, the problem had to do with Zoom Meeting IDs. If a user didn’t’ enable the “Require meeting password” […] 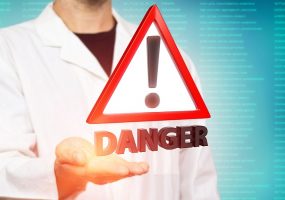 Hackers and cybercriminals will try to infiltrate your network by any means available, especially due to the proliferation of the Internet of Things and the increasing stock of connected devices. Those devices being connected to the network increasingly include medical devices like pacemakers and other vital monitoring equipment. With connectivity, however, comes vulnerability. Those vulnerabilities […] 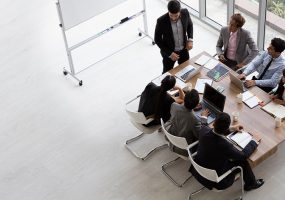