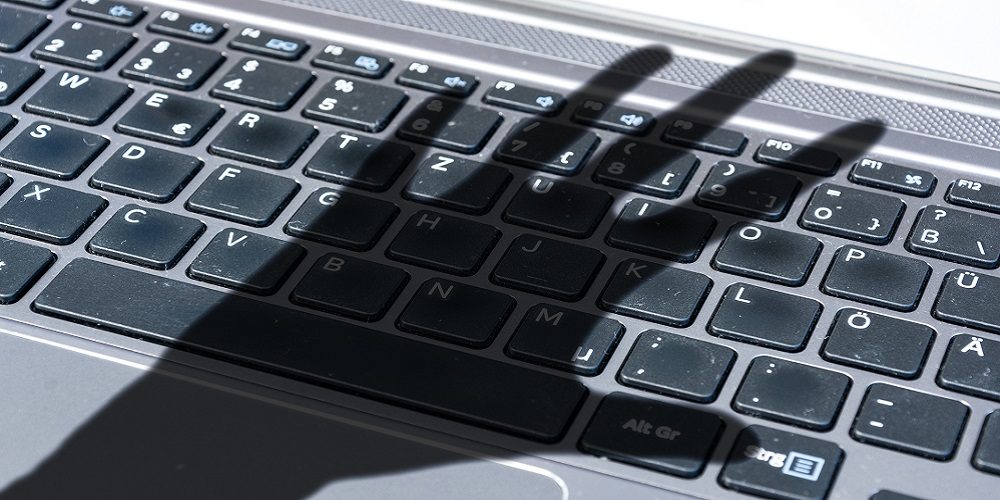 A new report finds that the ongoing distributed work experiment and expanding use of enterprise technology is leading to IT management blind spots and shadow IT at more than 70% of organizations.

According to enterprise technology management solutions provider Oomnitza, which surveyed IT leaders from 100 enterprises of more than 5,000 employees across the U.S., 71% of IT leaders anticipate increased security breaches and operational expenditures despite 76% of them employing multiple IT management systems to find information about different technologies within the organization.

The survey, “Managing Enterprise Technology Blind Spots,” finds that solely relying on disparate systems to manage different technologies — including endpoints, applications, network and cloud infrastructure — isn’t giving IT pros the visibility, control or automation necessary to optimize resources and manage risk. That is leading to shadow IT, the report suggests.

When asked about their top challenges with managing technology, 43% of IT professionals cited security concerns related to lost or unsecured devices, 40% cited unaccounted or incorrect data about assets, 38% said poor visibility into asset status and refreshes, 37% said lack of compliance adherence and 32% said overspending on software and the cloud.

With organizations seemingly settling into a distributed workforce, IT should now be rethinking their approach to technology management to begin reducing shadow IT, but about half of respondents said they won’t be doing that for at least a year, and 29% said they expect to do so between six months and a year. Just 11% said they are doing that now, more than two years after organizations pivoted to remote work.

With this distributed work model expected to remain due to demand from employees, IT should take measures now to reduce shadow IT and close their security gaps, Arthur Lozinski, Oomnitza CEO said in a statement.

“The siloed and costly ways enterprise organizations manage their IT estate today are affecting IT service delivery and satisfaction, budgeting and audit efficacy, and attack surface management integrity,” Lozinski said. “The survey findings serve to raise awareness of increasing enterprise technology management challenges and how IT leaders are responding.”