Microsoft might want to reverse time and go back to 2019, because 2020 hasn’t been good in the cybersecurity or PR departments. According to consumer research group Comparitech, about 250 million customer service and support records have been exposed on the internet. These contain logs of conversations between Microsoft support staff and customers from all […] 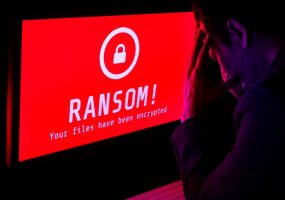 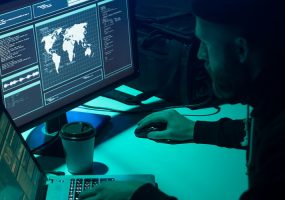 If cybersecurity professionals know so much about protecting your company from hacking, there’s a good chance they know how hackers think and how they attack your network. Thankfully, most of them choose the good side. However, one 22-year-old Georgia man chose both sides. According to cybersecurity journalist Brian Krebs, the Tucker Preston of Georgia pleaded […] 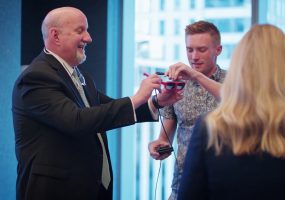 Chipmaking giant Qualcomm has partnered with professional services firm Accenture to develop an augmented reality product currently being piloted by international hotel company IHG. Dubbed the XR Event Planner, it places event planners, buyers and hotel sales staff side-by-side in a virtual reconstruction of an event space, giving planners a sneak peak of what the […] 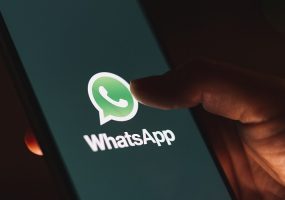 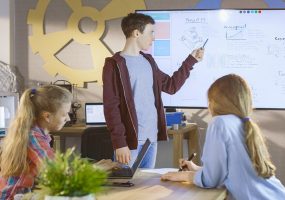 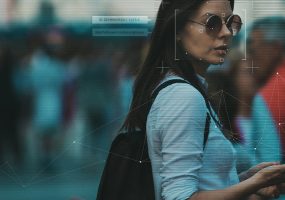 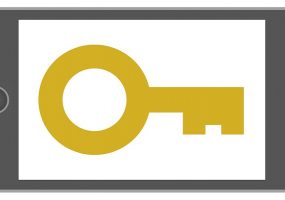