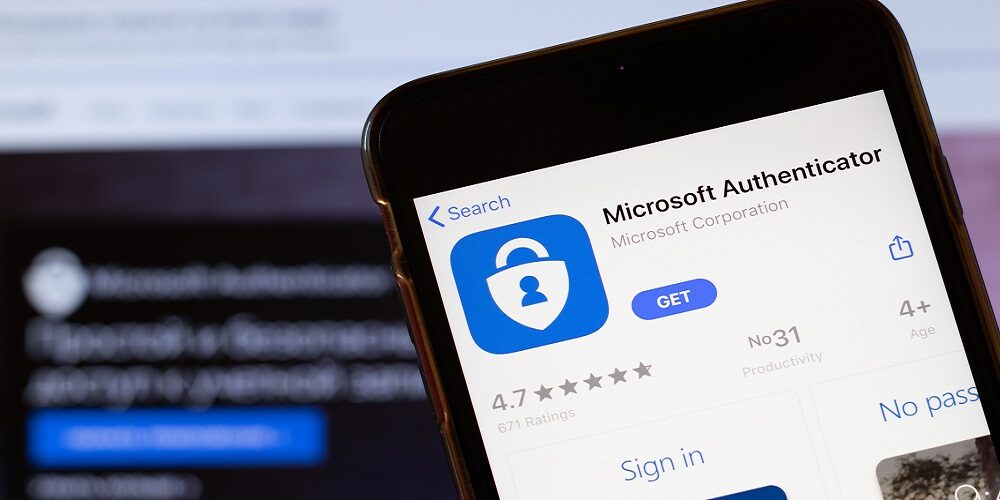 Microsoft has released the availability of a strong password generator in Microsoft Authenticator, giving the authentication tool’s 75 million-plus active users the ability to generate a strong, random password.

In a Tech Community blog, Microsoft says this new feature can help protect against credential compromises via attacks that use common passwords and phrases to hack into accounts. New passwords are generated using an enterprise-grade password generation algorithm and have built-in randomness.

To sync passwords on mobile devices, users will need to open Microsoft Authenticator, go to the passwords tab and start syncing data using their Microsoft Account.

Google Chrome users can also generate strong passwords using the Microsoft Autofill Extension on the Chrome web store. Generated and saved passwords will sync and autofill across devices logged in with the same Microsoft account, including mobile devices with Microsoft Authenticator app and desktop with Edge and the Chrome extension.

The company released the autofill password feature last year, along with the general availability of autofill for payment information using a person’s Microsoft Account via Authenticator.