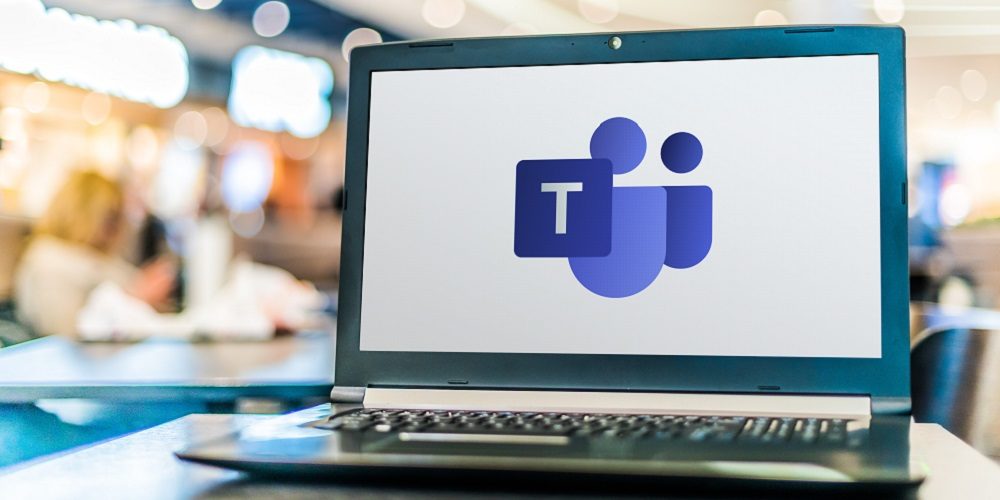 Over the last few months, the world got a crash course in videoconferencing and collaboration technology.

With remote work now part of our culture, platforms like Zoom, BlueJeans, Lifesize, Webex, Google Meet and Microsoft Teams have become a must have for most organizations that typically reported to an office setting.

However, Microsoft Teams, which is installed on more than 200 million computers, could become the most popular platform in the videoconferencing and collaboration wars playing out worldwide, says Aaron McArdle, CEO of meeting room technology installer RoomReady.

“Microsoft Teams, in my opinion, is kind of the sleeping giant right now because everybody’s (PC) has Microsoft Teams on it if they’re using Office365,” McArdle says. “Microsoft has pretty closed with heir integrations, but you’re starting to see more and more of that open up. I think that’s going to be something that comes on strong.”

Indeed, Microsoft is opening up Teams to new integrations with other platforms and devices to rival Zoom, which has quickly become the videoconferencing platform of choice during the coronavirus pandemic.

Those device manufacturers partnering with Microsoft (along with other videoconferencing providers) include Poly, Logitech and Crestron. Microsoft is also partnering with Lenovo, Yealink and other companies on all-in-one dedicated Teams devices.

Zoom has dominated the videoconferencing market – especially during the pandemic – because it’s simple, easy to use and not intimidating, McArdle says.

Now, longtime players in the market like Webex are forced to catch up and build the “bells and whistles” into their platform. Recently, Webex introduced Zoom-like features like virtual background and background blur, but many of Webex’s competitors already offered similar features.

However, Microsoft Teams may be the obvious choice for most organizations well on their way down the Office365 path, says Julian Phillips, senior vice president of global workplace solutions at AVI-SPL.

Teams, he said, is part of a true unified communication and collaboration ecosystem and it already integrates with the Office 365 suite, including tools like email, calendars, cloud storage and office apps like Word, PowerPoint, Excel and more.

Zoom, on the other hand, is simply a “powerful videoconferencing application” that is quick to deploy and easy to use, thus its popularity as organizations scrambled to adjust to remote work.

“When you’ve invested in a cloud platform that’s got all of your business tools lined up and it’s now integrated into your core workflow … I think a lot of people will relax this Zoom stuff and use Teams,” Phillips says.

However, due to Zoom’s popularity, there was demand from Microsoft users to have the two platforms be interoperable without having to purchase additional licenses or third-party services.

Now, Teams, Zoom and Webex are interoperable so customers can benefit from the features of each, including Cisco’s Webex-enabled meeting room hardware.

That makes it feasible for organizations to use multiple video and collaboration apps, especially if it’s a large enterprise.

“Take a company like the size of a Fortune 500 company and there are going to be business units and departments that have adopted certain solutions,” McArdle says.

Organizations should adopt a primary solution, but leave it open for smaller business units to adopt their own.

“It’s going to be hard for an IT department or a CIO to say we’re only going to have just one,” McArdle says.

However, the space is becoming more and more competitive as new features and updates are coming at a rather quick pace since the COVID-19 pandemic began earler this year.

Before the pandemic, it was easier to recommend one platform over another since there were stark differences between the solutions. That’s changing, McArdle says.

“But I think now, every one of them that is significant and that has money behind them are clamoring to fill the gaps where they were short,” McArdle says.

Zoom, marred by security issues earlier this year, had only released new security features for three months. Teams, Meet and others had to catch up to Zoom and allow users to see more meeting participants at once.

Teams is stepping into Zoom and Webex’s meeting space territory with new features and integrations that make it more of a player in the actual meeting room.

“The differences between the platforms are shrinking,” McArdle says.