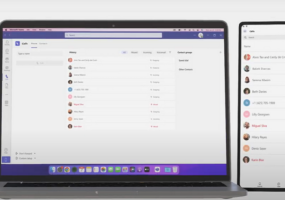 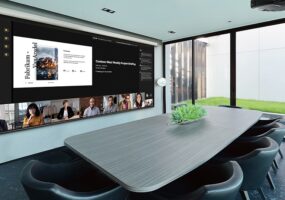 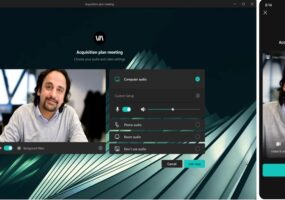 After announcing the offering at its annual Ignite conference in October, Microsoft is making Microsoft Teams Premium broadly available for preview as a limited trial for commercial customers, giving organizations the ability to try out advanced features in the company’s flagship collaboration app. The features under the offering began rolling out this month and will […] 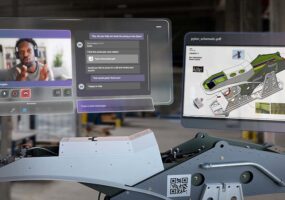 A new wave of updates Microsoft is making to its HoloLens 2 platform is combining its Dynamics 365 Mixed Reality Apps and adding Microsoft Teams and OneDrive to existing integrations with Azure and Power Platform, essentially allowing HoloLens 2 users to use Teams, OneDrive and other Microsoft apps in a mixed reality experience. The latest […] 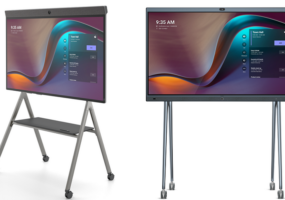 On the heels of the Microsoft Teams certification of two all-in-one collaboration displays, Microsoft is launching several new touch-enabled experiences designed to make meeting and collaboration easier on Teams Rooms on Android. According to Microsoft, whiteboarding on Teams Rooms on Android was previously only possible in a Teams meeting context which required prep time, including […]

Microsoft is adding communities in Microsoft Teams, another way to encourage connection and collaboration among team members via a digital space for before, during and after gatherings. According to Microsoft, communities allows teams to create a space for community groups to come together. The feature enables teams to organize and share ideas by posting messages […] 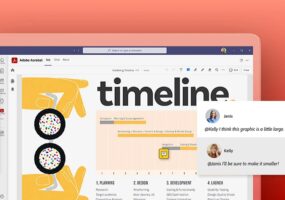 Microsoft is releasing a new integration of Adobe Acrobat into Microsoft Teams to help streamline the PDF experience in the company’s collaboration app. According to Microsoft, the new experience helps remove the friction of switching between apps for organizations that work with PDFs in Adobe Acrobat and can result in better efficiency, security and cost […] 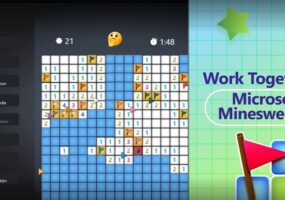 Microsoft to Bring Solitaire, Minesweeper, Other Games to Teams

While distributed work can help organizations save on real estate costs and hire from a more diverse talent pool, it can sometimes make it difficult for coworkers to connect and form relationships. Platforms like Zoom and Microsoft Teams have been good for collaboration, but team-building and building closer relationships is still challenging. To inject a […]