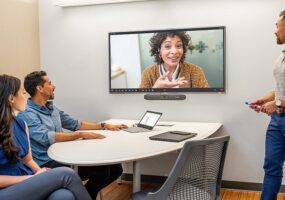 Thanks to remote and hybrid work, unified communication and collaboration apps like Zoom, Microsoft Teams, Webex, Google Meet and others became popular tools for organizations everywhere over the last two years. Users everywhere began and ended their workdays in a video call, and the use of these apps will continue as long as organizations continue […] 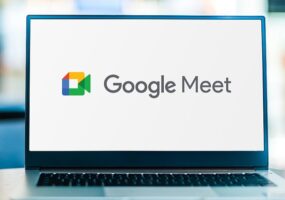 Google Will Merge Duo With Meet

Google has announced that it is integrating its consumer video calling app Duo and its business-focused counterpart Google Meet closer to include all Meet features in an upgraded Duo experience, with plans to combine the apps under the Google Meet brand. Over the next few weeks, Google will add all Meet features to the Duo […] 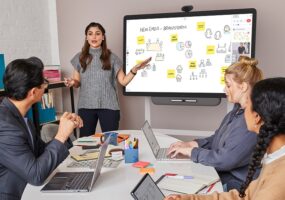 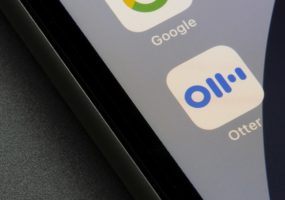 ClearOne announced that its Versa Lite CT, a USB audio-enabled beamforming ceiling tile microphone is now Google Meet certified. ClearOne is the Salt Lake City, Utah-based provider of global audio and visual communication solutions. Google Meet ranks among the top five for growth in the cloud meetings and team collaboration market, according to a Frost […] 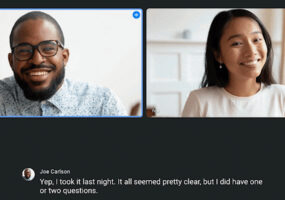