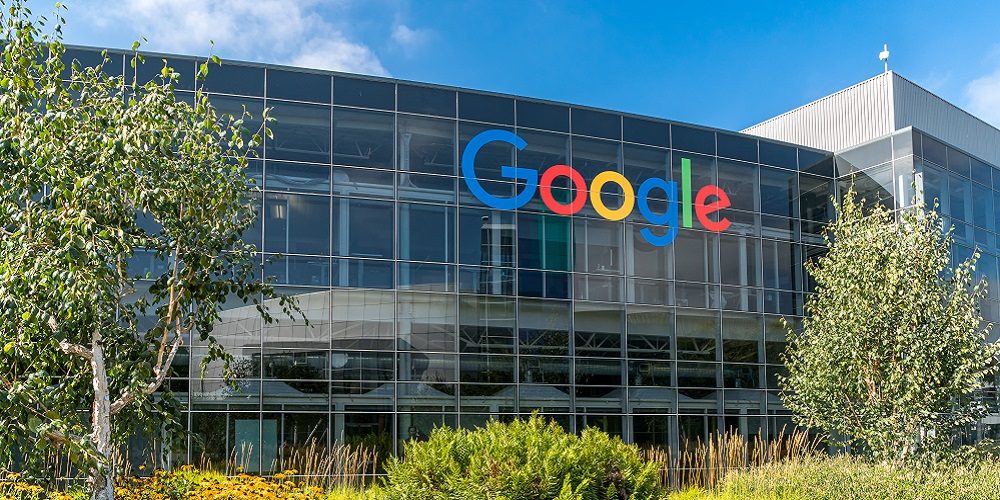 Google has released more features that make it easier to use Google Workspace – formerly G Suite – with Microsoft Office and Office 365.

On Thursday, Google made it possible to open Office files for editing directly from a Gmail attachment, allowing users to open Microsoft files like Word documents and start editing in Google Docs with a single click while still preserving the Word file format, wrote Erika Trautman, group product manager for Google Workspace, in a blog.

“Then you can respond to the original email thread and include the updated file, right from Docs—saving you time by eliminating steps like downloading the file to edit, or searching for the relevant email to reattach it to,” Trautman wrote.

This feature comes shortly after Google introduced Office editing that allowed users to edit Microsoft Office files in Google Docs, Sheets, and Slides without converting them.

That feature also gives users the ability to use Google’s assistive and collaborative features within those documents, like assigning action items via comment, Google’s Smart Compose feature and Sheets’ Smart Fill feature in Office files.

The company is also working on rolling out support for inserting images behind text and watermarks.

For spreadsheets, Google is making it easier to transition from Microsoft Excel to Google Sheets or support using both of those tools with a new Macro Conversion add-on that helps users migrate macros from Excel to Sheets.

“Flexibility is important when it comes to effective collaboration, and we’ll continue to invest in the many ways Google Workspace can work seamlessly with the rest of the tools you use—helping you accomplish more, faster,” Trautman wrote.