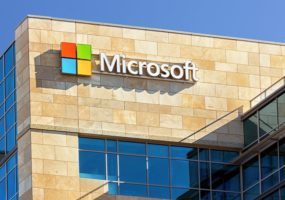 Microsoft did not have a very good week, as on two separate occasions critical services were down worldwide for several hours. The latest was early Thursday morning when Outlook was down for several hours due to what Microsoft says was an issue caused by a “configuration update.” It comes just days after a host of […]