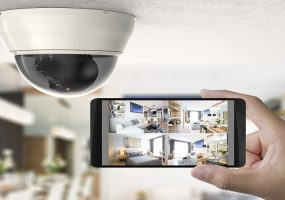 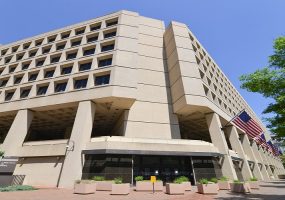 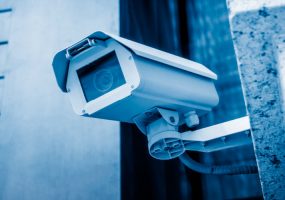 Schools can apply now for Eagle Eye Networks Drako School Grant in order to earn the opportunity to beef up their security systems with the company’s cloud-based VMS. 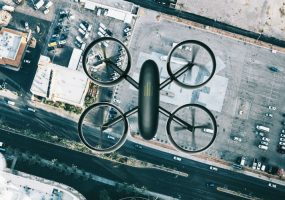 Pentagon to Experiment With Mass Surveillance in the Midwest

Unmanned surveillance balloons will be drifting 65,000 miles in the stratosphere on his journey from South Dakota to Illinois.

New York Landlord Seeks To Use Facial Recognition On Tenants

The controversial technology may be able to be regulated at the public level, but can we keep private entities from infringing on privacy rights? 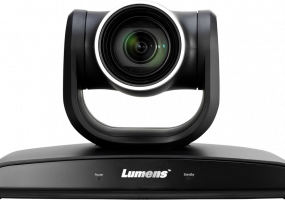 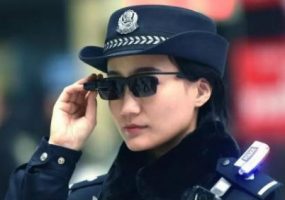 The tech-friendly city made clear in mid-May that its positive relationship with technology does not supercede its desire to resist the slippery slope into a police state. 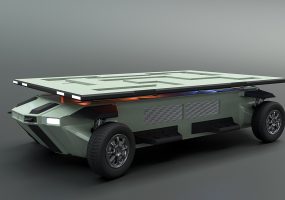