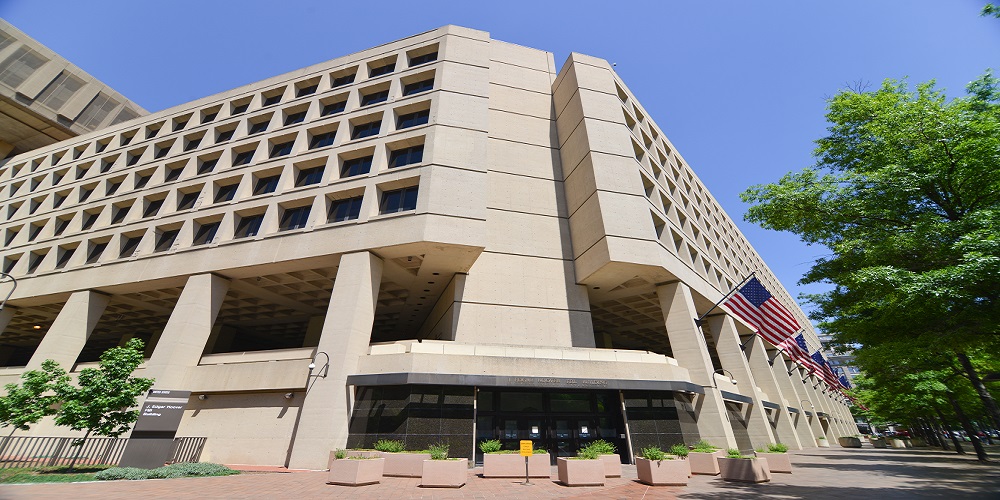 Federal officials could be combing through our emails and online messages without due process, according to a newly declassified FISA court ruling.

As reported by the Intercept, the FBI could have violated the rights of millions of Americans by inappropriately searching through the National Security Agency’s mass surveillance program data.

The ruling was made in October 2018 by U.S. District Court Judge James E. Boasberg, but the ruling was just declassified this earlier this month, The Intercept said.

Yes, this is the same mass surveillance program formed in the wake of 9/11 that former NSA analyst and whistleblower Edward Snowden leaked to the media in 2013.

Many of the FBI’s searches on the NSA’s trove of information were not legally justified because they didn’t’ involve a criminal investigation or other proper justification for a search, according to the ruling.

The Intercept noted four especially egregious abuses of the system, as detailed in the ruling:

A handful of the largest tech companies in the U.S. played a role, including Verizon, Microsoft, Yahoo, Facebook, Google, and Apple.

According to The Wall Street Journal, the ruling is public now only because the government lost an appeal in a secret appeals court. The FBI must now create new procedures and a compliance review to protect against further abuse.

What has changed since Snowden’s revelations?

At first glance, it seems like not much has changed, especially if the FBI was using the data for improper activities, even four years after Snowden blew his whistle on the government’s mass collection of citizen data.

However, we should consider several cases where big tech companies have pushed back on government surveillance overreach.

The tech world has also seen a rise in encryption, including popular encrypted messaging apps like WhatsApp and Apple beginning to more thoroughly encrypt devices and accounts starting with iOS8 in 2014.

That trend is encouraging, but if the government is still engaging in this kind of activity, big tech needs to continue to up the ante to protect its users.