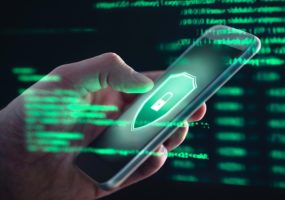 Remote work and a more dispersed workforce is widening the attack surface for organizations and adversely impacting cybersecurity, according to a new report from Verizon. The telecommunications giant on Tuesday released its Mobile Security Index, which found that 49% of organizations surveyed said changes to remote working practices made during the pandemic-induced lockdown negatively impacted […]

Smartphones Might Become Part of Right-to-Repair Laws in Europe

Two years after the European Commission passed laws enabling the right-to-repair appliances, it’s now looking to move forward with right-to-repair laws for smartphones, Vice reports. A recent statement from the European Union details what the new legislation would hone in on, including new initiatives that would apply to smartphones: “The new Action Plan announces initiatives […]

Named one of the nation’s best children’s hospitals by U.S. News and World Report in its 2019-20 rankings, CHOC Children’s Hospital is committed to providing the highest quality pediatric care. For over 55 years, CHOC Children’s has striven to nurture, advance, and protect the health and well-being of children. Today, over two million children throughout […]

Here’s What Experts are Saying About Digital Voting Security

While some experts think voting apps will improve the current voting system and up turnout, others feel they will introduce serious security risks. 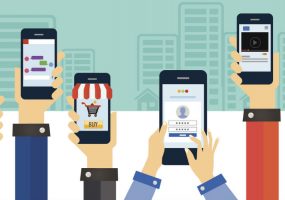 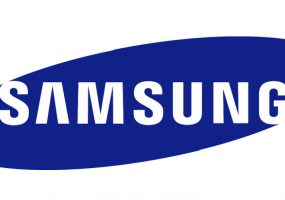 Samsung Is Breaking Up with China

Tech giant Samsung is ceasing mobile phone production in China, even though it will continue to sell products there. 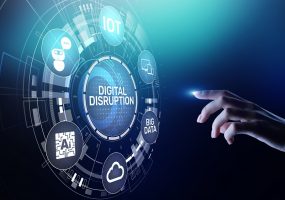 Fast Machine Learning on Mobile Could Be A Reality Now

Computers can now complete tasks that wouldn’t have been possible without machine learning: things like identifying faces or analyzing hospital tests. But when pitted against tasks involving real-world happenings, machine learning models tend to peter out in terms of effectiveness or precision. But a team at the MIT-IBM Watson AI Lab think they can make machine […]

While the company has vehemently opposed the Right to Repair movement, Apple has now reversed its stance and will allow independent shops to repair products.