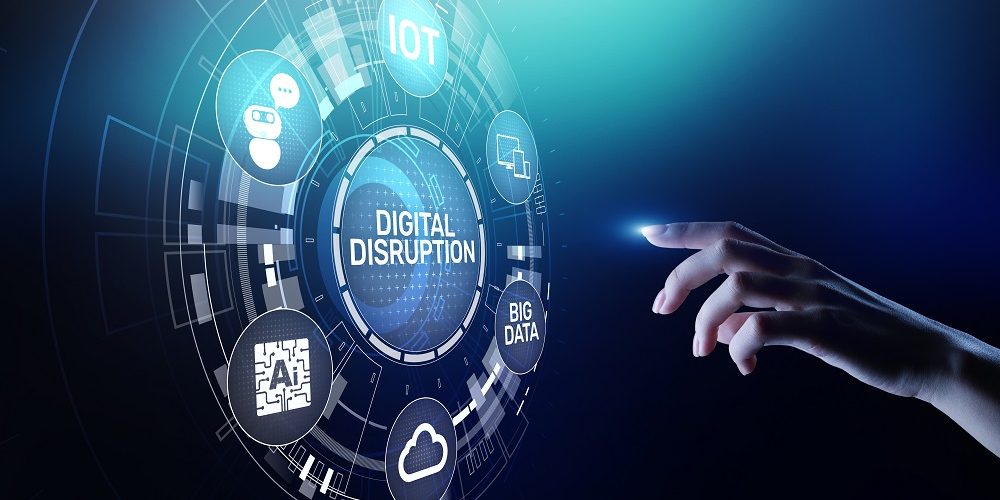 Computers can now complete tasks that wouldn’t have been possible without machine learning: things like identifying faces or analyzing hospital tests. But when pitted against tasks involving real-world happenings, machine learning models tend to peter out in terms of effectiveness or precision. But a team at the MIT-IBM Watson AI Lab think they can make machine learning on mobile a reality with a new method.

How does it work?

According to Engadget, the secret lies in how these video recognition models handle time.

“Current models encode the passage of time in a sequence of images, which creates bigger, computationally-intensive models. The MIT-IBM researchers designed a temporal shift module, which gives the model a sense of time passing without explicitly representing it,” — Engadget

Their testing showed that the deep learning AI model was able to be trained three times faster than any other. This method could make it easier to run video recognition machine learning on mobile, the report says.

Read Next: Company Tackles World Hunger By Making Food Out of Thin Air

The research will be published in a paper at the International Conference on Computer Vision.