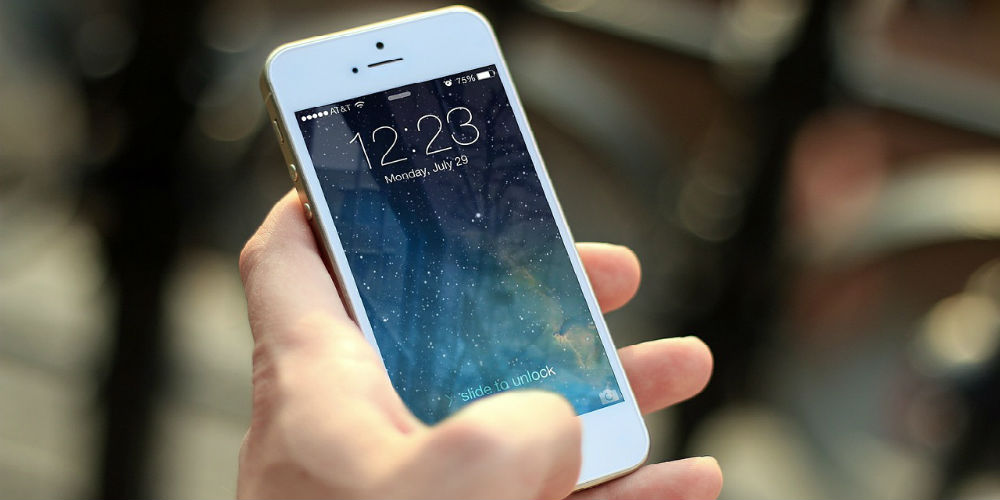 According to The New York Times, AT&T, Sprint, T-Mobile, and Verizon might face up to $200 million in fines for selling their customers’ real-time location data.

Although the penalty isn’t yet finalized, it would be one of the largest proposed by the Federal Communications Commission in decades, and the first action taken on the issue of customers’ location data being sold. The four wireless carriers will be given the opportunity to respond and argue against the fines, the New York Times says.

The Federal Communications Commission will fine the carrier based on the number of days their customers’ data was sold. Senator Ron Wyden of Oregon, one of the first to raise major issues with data sharing, called the fines “comically inadequate” to deter companies from repeating these offenses.

Who Cares if They Know Where I Am?

Selling customers’ location data is a particularly big deal because it can potentially put users’ safety and privacy at risk; anyone who has a mobile device is at risk. But, for carriers, customers’ location data has always been a goldmine: “it was consistently available and included almost every American with a mobile phone. Carriers sold access to it for marketing purposes and services like bank fraud protection, under contracts that required location companies to get customers’ consent,” The New York Times says.

The telecommunications industry is supposed to be “subject to more stringer laws” to protect users’ privacy, but that hasn’t always been the case. Companies have not always followed the contracts made with customers, and had little way of enforcing them, which enabled customers’ personal data to be open and fair game for usage; this includes law enforcement officials obtaining and using data to go after persons of interest. As a result, the Federal Communications Commission found that major wireless carriers had broken federal law “by being negligent” with users’ data.

It will be interesting to see how AT&T, Sprint, T-Mobile, and Verizon react if the $200 million in fines is enacted. Will it be enough to tighten their methods of securing users’ data? Or will it be a slap on the wrist, provoking them to making money off of their users without users’ knowledge? Then, there are the users – will they snap to attention and take their business elsewhere to a more safety-conscious carrier? Or will they stay with a carrier that may have betrayed their privacy? Only time –and fines – will tell.