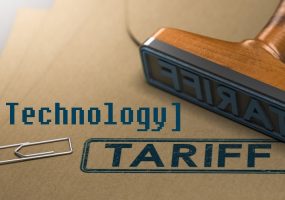 What the Big 4 Laptop Manufacturers Say about the Tech Tariffs

Dell Technologies, HP, Microsoft, and Intel recently showed opposition to U.S. President Donald Trump’s proposal to add laptops and tablets to the list of Chinese goods targeted for tech tariffs, a Reuters report says. The companies said in a joint statement the proposed tariffs on laptops would increase U.S. customer cost and fail to address […] 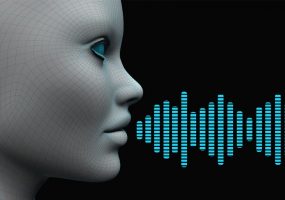 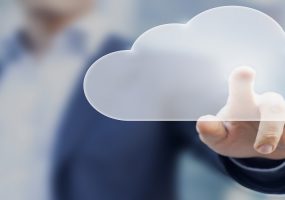 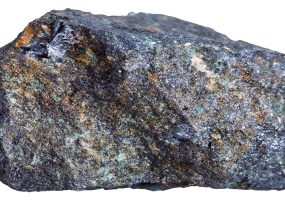 Are Silicon Computer Chips a Thing of the Past? Maybe, if Molybdenum Disulfide Transistors Take Over

What if computers could perform simple logic with half the transistors, switch between different operations using light,  and store the output of the operation in the device itself? A new paper by researchers in Shanghai aims to answer that with molybdenum disulfide transistors, says this report from Ars Technica. “With the development of carbon nanotubes and graphene, […] 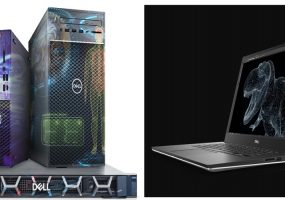 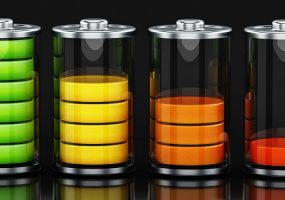 Can This Glass Battery Really Store MORE Energy As It Ages?

There’s always one stat that electronics consumers want to know about: battery life. But what if that became less of a concern as the device aged? It could, if the claims surrounding a glass battery prototype are true. According to this article from IEEE Spectrum, team of researchers claim they have created a battery that […] 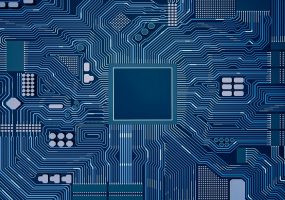 The Nearly-Mythical Ice Lake Chip: What Is This New Intel Processor and Why Did It Take So Long?

Alex Cranz, tech reporter at Gizmodo, recently said in an article that about five years ago, she was approached by a rep from a major laptop manufacturer who promised to use “Ice Lake” — the 10th generation of x86 chips from Intel — in super thin laptops within a year. Flash forward years later, and Cranz […] 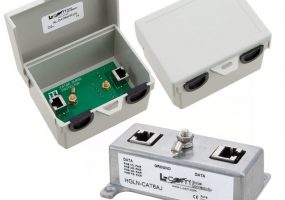 Are You Protecting Your IT Equipment from Lighting and Surge Damage? 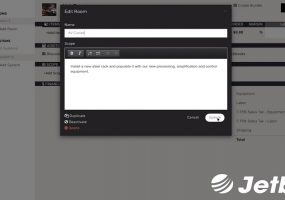 The University of Nevada, Las Vegas (UNLV) is a pretty diverse campus in terms of programs offered to its approximately 30,000 students. UNLV’s Classroom Technology Services is responsible for AV integration throughout the diverse campus, creating customized proposals for internal clients, collaborating with a local integrator, and overseeing each integration from conception to completion. The […] 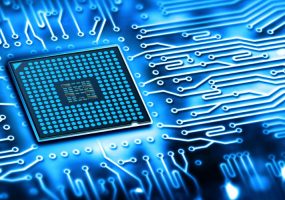 The university’s hacker-resistant development changes code and seals off network vulnerabilities faster than ever.