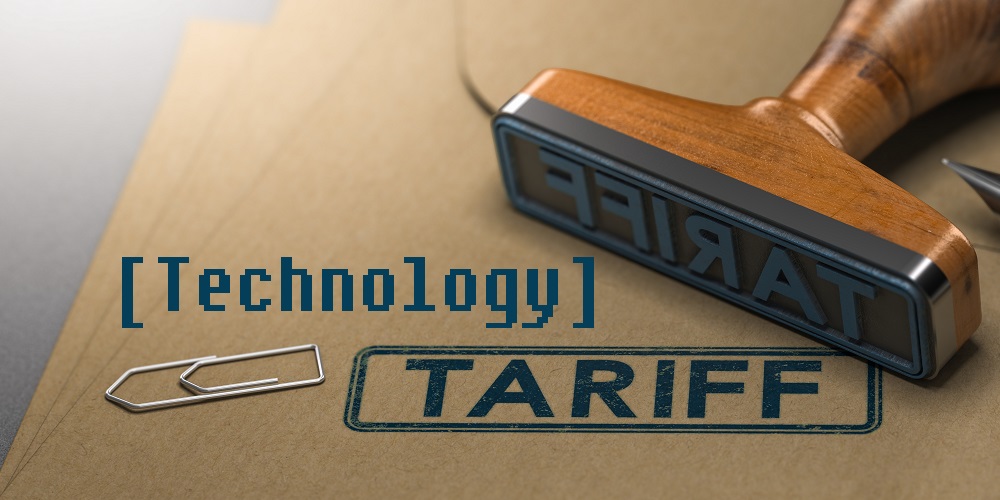 The companies said in a joint statement the proposed tariffs on laptops would increase U.S. customer cost and fail to address the Chinese trade practices that the President’s tariffs seek to counter.

“A price increase of that magnitude may even put laptop devices entirely out of reach for our most cost-conscious consumers,” the statement said.

The companies estimated at least a 19% increase in price if the tariffs go through, or about $120 per average retail price of a laptop, Reuters reports.

Microsoft, video game company Nintendo, and Sony Interactive Entertainment also made a separate joint statement saying the tariffs on video game consoles might put a hault on innovation in the channel.

IT business partners like integration firms will have to reconsider their relationships with certain A/V manufacturers also affected by the tech tariffs.

“Ultimately, it’s going to get passed down to the customer. Everyone’s going to have to pay more,” says Ivan Collins of InnofaceSystems.

David Bishop, chief commercial officer at Pro AV Systems, said that some of the companies’ major suppliers have implemented “pretty significant price increases” within the past year in anticipation of the tariffs.

“In general, I’m in favor of a free and open market, but China has had a protected market for a long time now,” says Todd Whitaker, senior VP of sales and marketing at Inneos. “They’re rapidly becoming the world’s largest trading partner.”