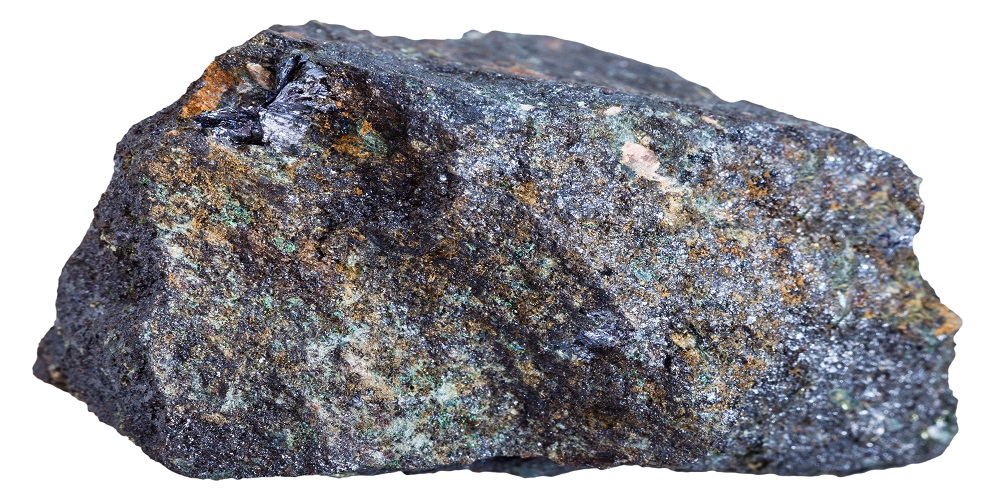 What if computers could perform simple logic with half the transistors, switch between different operations using light,  and store the output of the operation in the device itself? A new paper by researchers in Shanghai aims to answer that with molybdenum disulfide transistors, says this report from Ars Technica.

“With the development of carbon nanotubes and graphene, scientists were given an entirely new collection of materials to work with: sheets and tubes that could be consistently made with thicknesses roughly those of individual atoms. These materials hold the promise of building electronic devices with dimensions smaller than is currently possible through any other process and with properties that can be tuned by using different starting materials.

“So far, most of the attention has gone to re-creating new versions of familiar devices. But a new paper by a group of researchers in Shanghai looks into what can be done if you’re not constrained by the sorts of devices we currently make in silicon.”  — Ars Technica report

AND OR computer instructions

To understand all this, know that the instructions on which computers run is, essentially, a series of small tasks — the simplest of these are called “AND” and “OR” tasks, where AND = 1 only if both of its inputs are 1; while OR = 1 if one of them also equals 1.

Usually, these operations are taking place on a silicon transistor, but these can only use input from one source rather than the two needed for AND OR instructions. That means AND OR needs two transistors per processor, the Ars Technica article explains.

To find a way around this problem, the Shanghai researchers tested molybdenum disulfide (MoS2), a substance which creates sheet structures which are just thicker than its component atoms.

Silicon and MoS2 both semiconductors, but silicon is much more difficult to work with in terms of installing gates above and below a single layer of it.

Related: 3 Ways Computers Will Run Cool in the Future

According to Ars Technica, the researchers found that MoS2 also layers well. Each semiconducting layer can easily switch to conducting if gates above and below it are “on,” making it a match for the AND function.

With more layers, the upper and lower gates can control conduction on close sheets, like “having two ‘channels’ on the same device,” according to the article. And if one of those channels was “on,” the current would flow through, turning the whole device’s state to “on.” Sounds like a match for the “OR” function.

Will molybdenum disulfide transistors take over?

There’s no way to know if this technology could surpass silicon, but the real lesson, says Ars Technica, is the reminder that anatomically thin materials like molybdenum disulfide have properties which give it advantages in certain situations.

“Cutting the number of transistors needed for basic logic operations in half seems like a good way to significantly reduce the complexity of chips,” their report says.