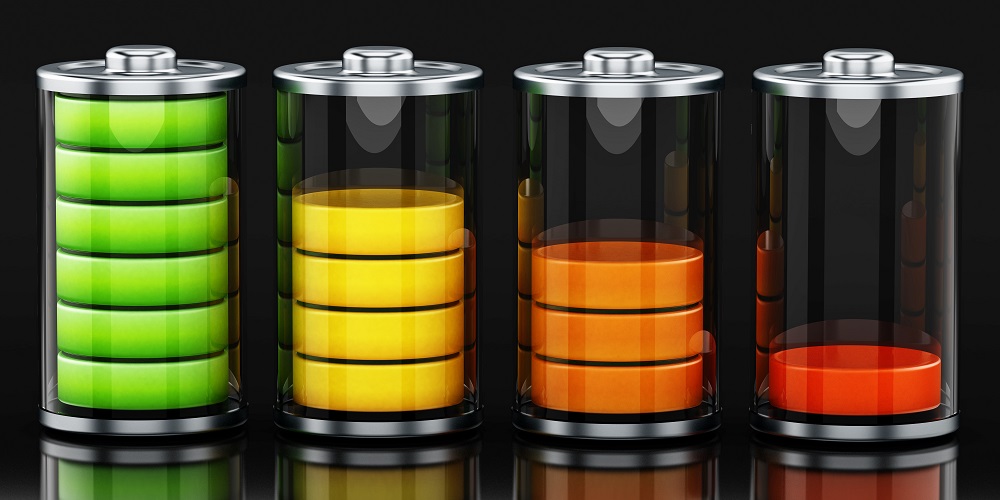 There’s always one stat that electronics consumers want to know about: battery life. But what if that became less of a concern as the device aged? It could, if the claims surrounding a glass battery prototype are true.

According to this article from IEEE Spectrum, team of researchers claim they have created a battery that can store more energy as it ages. The supposedly non-flammable lithium battery is based on a glass powder electrolyte.

John Goodenough, co-inventor of the lithium-ion battery, owns the lab from which these peer-reviewed papers about a new glass battery originate. But there is some skepticism surrounding the claim.

The controversy is that laws of thermodynamics appears to suggest such a technology cannot exist. But the lab’s researchers have a response.

The IEEE Spectrum article quotes Maria Helena Braga, head of the engineering physics department at University of Porto in Portuagal and a collaborator with Goodenough.

She says the existence of humans is itself proof that this technology can work without violating thermodynamics:

“We are complex beings that happen between an entropy increase…I don’t know why people make a big thing about this,” the article reports.

She says their glass electrolyte is a ferroelectric material—a material whose polarization switches back and forth in the presence of an outside field. So charge-discharge cycles are effectively jiggling the electrolyte back and forth and perhaps, over time, finding the ideal configuration of each electromagnetic dipole.

She and collaborators published part of their argument in the journal Materials Theory earlier this year. Another part, she says, is under peer review. — article from IEEE Spectrum.

When it Could Be Used

The article reports that Braga revealed there are negotiations in play with companies seeking to license the glass battery technology. Though she was not at liberty to reveal which companies, she did predict it will be used in a commercial product within three years.