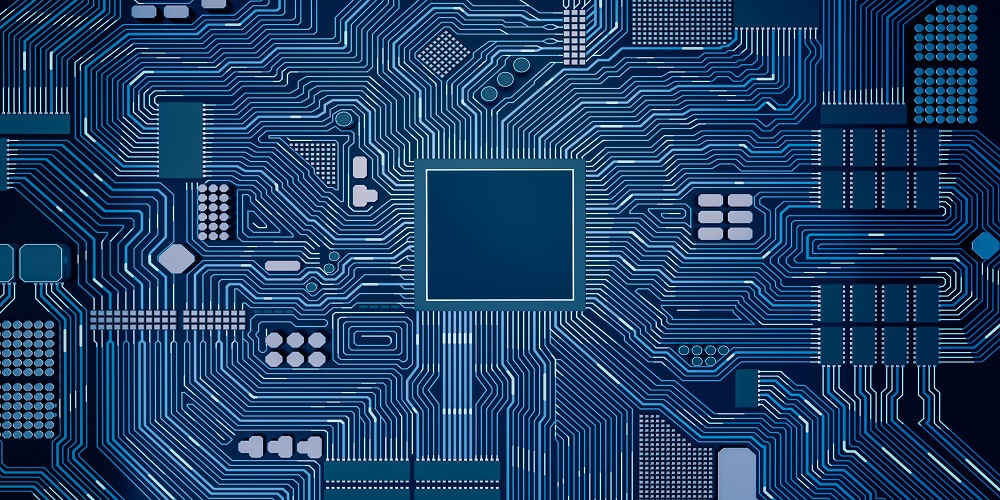 Alex Cranz, tech reporter at Gizmodo, recently said in an article that about five years ago, she was approached by a rep from a major laptop manufacturer who promised to use “Ice Lake” — the 10th generation of x86 chips from Intel — in super thin laptops within a year. Flash forward years later, and Cranz says the power of this chip will change laptop computing.

Ice Lake refers to the 10th generation of processors from Intel’s “Sunny Cove” microarchitecture, explains Cranz in the article.

“It’s based on a 10nm technology node, which is significantly smaller than the 14nm node Intel has been using since 2014, but larger than the 7nm node used on chips by AMD, Apple, and Qualcomm.

“A smaller node generally means a boost in speed because information doesn’t have to travel as far. It also means better power efficiency because less power is needed to move the information.” — Alex Cranz

In a phone conversation with Cranz, an Intel Fellow and head of the Intel Client Architecture Team said that they “changed everything” with the production of the Ice Lake Chip. It was a “ground-up overhaul of the CPU,” Cranz explains, accounting for the years of delay to its release.

So what’s the big deal about the Ice Lake Chip? It is apparently powerful enough that PC manufacturers are excited to use it.

“PC manufacturers have told me that that Ice Lake Y-series chips will be just as powerful as the popular U-series part found in the laptops the majority of us use, all while using less battery, and taking up less space,” Cranz says in the article.

Read Next: The Impact of AV IT Convergence on the IT Department

“Intel claims that its 10th generation chips will have graphics that two times faster (meaning even better framerate in games), wifi that is three times faster, and the ability to handle complex AI-related tasks 2.5 times faster.”

Cranz says she attended a demo where the chip “managed 70 frames per second in CSO: GO at 1080p while the 8th-Gen chip could only average 40fps.”