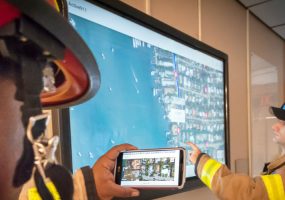 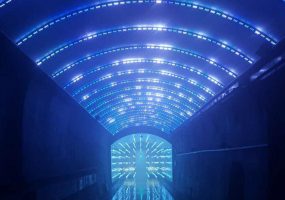 Century-old Suyanggae Light Tunnel has been revitalized using videos, sound facility and LED Media-Façade to transform into a multimedia tunnel. 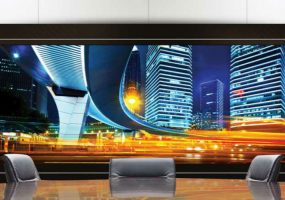 Here are five reasons why the new LPD 6K 190-inch single panel display from Prysm is worth taking a look at for your digital signage needs. 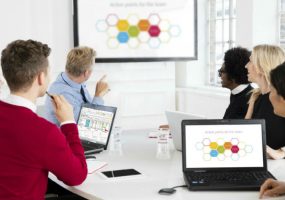 Why Simple Display Connection Makes Life Easy for IT Staff

In a world of BYOD and display technology in meetings, it falls to the IT staff to ensure everything is working correctly. Finding the right connectivity technology can save time, money, and hassle for the IT staff. 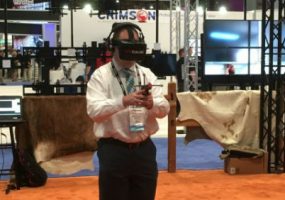 In a video interview with Alan Brawn, Tom LeBlanc learns that the industry veteran is extremely impressed with newcomer Lighthouse Technology and its LED displays. 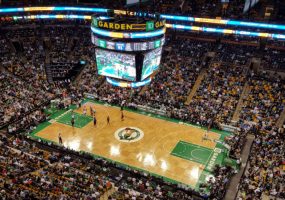 The matchup that industry vets are paying attention to this year for the NCAA March Madness 2018 basketball tournament is that between going to sports arenas and staying at home for fans.

In this video interview from Commercial Integrator, Alan Brawn of Brawn Consulting discusses indoor fine-pitch, direct-view LED, and discusses some of the marketing claims made about LED displays.