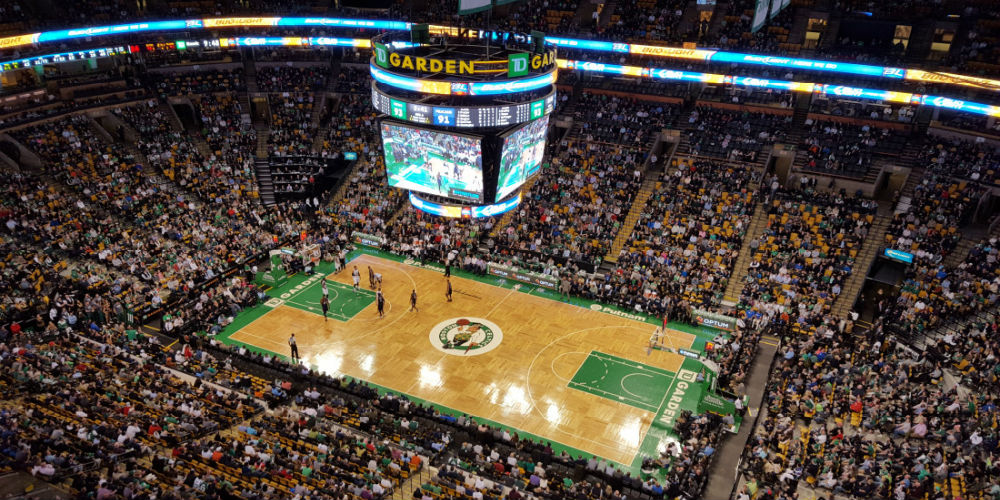 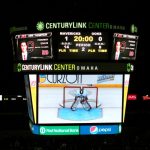 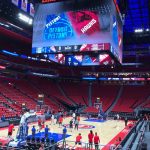 During March Madness 2018, particularly the early round games, check to see if there are a lot of empty seats in the stands. In many cases, there are, and a big reason is that sports fans don’t need to attend a game to have a great sports viewing experience. In some ways, the best March Madness 2018 matchup will be between sports arena’s ability to draw fans and couches’ ability to lure butts.

At home, fans can sit comfortably while watching one game on a big TV while streaming other games on devices. They can access any statistic (or figure out who the pseudo celebrity in the stands is) with a quick search on their phone.

Sports venues understand this. That’s why, especially recently, there has been a lot of investment and emphasis on multimedia features inside of arenas. (As sports fans, the editors of CI grab opportunities to cover this whenever possible.)

For a company like Daktronics that provides video display solutions, including the large video boards that service as a focal point in sports venues, March Madness is a high stakes period.

It’s not because the employees have a lot of money riding on their brackets; it’s because it has deployed AV equipment inside and outside at 11 March Madness 2018 venues.

“We like to call it ‘Dak Madness,’ the company writes in a blog.

There’s a lot at stake because that AV equipment serves to help provide fans with the information and live video they need to enjoy the overall game-day experience, according to Daktronics.

So there’s a lot at stake because that AV equipment serves to help provide fans with the information and live video they need to enjoy the overall game-day experience, according to Daktronics.

The Final Four championship games will be held at the newly renovated Alamodome in San Antonio, Texas, where Daktronics recently worked with Turner Construction to add a new multi-display system as well as other renovations in preparation for hosting the basketball championships.

According to Daktronics the final three games of the college basketball season will be played under four new main video displays, each measuring 33 feet high by 60 feet wide.

This article was originally published on sister site Commercial Integrator.