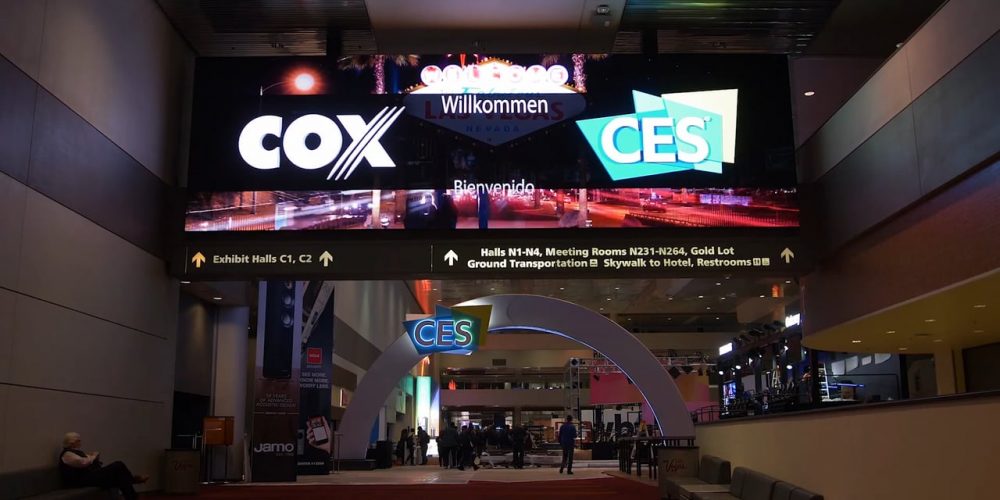 On the bright side, only 170,000-plus onlookers would have noticed if the two back-to-back 40-foot LED displays that NanoLumens had 30 days to install prior to CES 2018 didn’t work out so well.

Luckily, that didn’t happen. Instead, the giant NanoLumens video walls were among the stars of Consumer Electronics Show 2018 at the Las Vegas Convention Center (LVCC).

LVCC in conjunction with Cox Business and Hospitality Network wanted to transform itsdigital infrastructure with the integration of NanoLumens’ AWARE display management platform for system monitoring and content distribution for more than 15 LED and LCD displays dispersed throughout nine locations, according to a NanoLumens press release.

Here’s what went down: