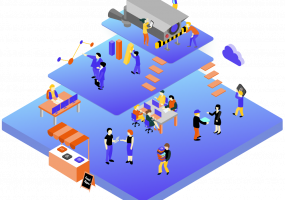 Standard OS and App Store from Bosch to provide access to innovative camera software to deploy features like facial recognition.

Want To Know Why Your Wi-Fi Stinks? There Are Apps For That.

End users can now use apps to determine why their Wi-Fi signal isn’t up to par, and locate a solution to boost their connection. 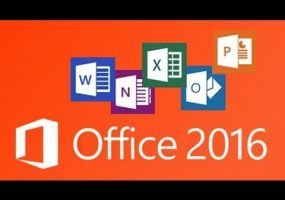 In the new version 16.9 update for Microsoft Office programs on Mac, users will be able to participate in real time collaboration, cloud saving, and more.

The Department of Homeland Security found critical cybersecurity flaws in mobile apps being used by public safety official during emergencies in pilot project.

There’s an App for That: Mobile Devices in Education

The app and mobile devices have cemented their place as the new technology tool for the education space in the early 2000s. Learn more about how they’re being used.

To help highly mobile students thrive despite the stresses of military life, schools are focusing on social-emotional skill-building and multilingual parental communication.

Available for Android and iOS devices, the new app gives field techs instant access to information they need to service customers straight from their smartphones and tablets.