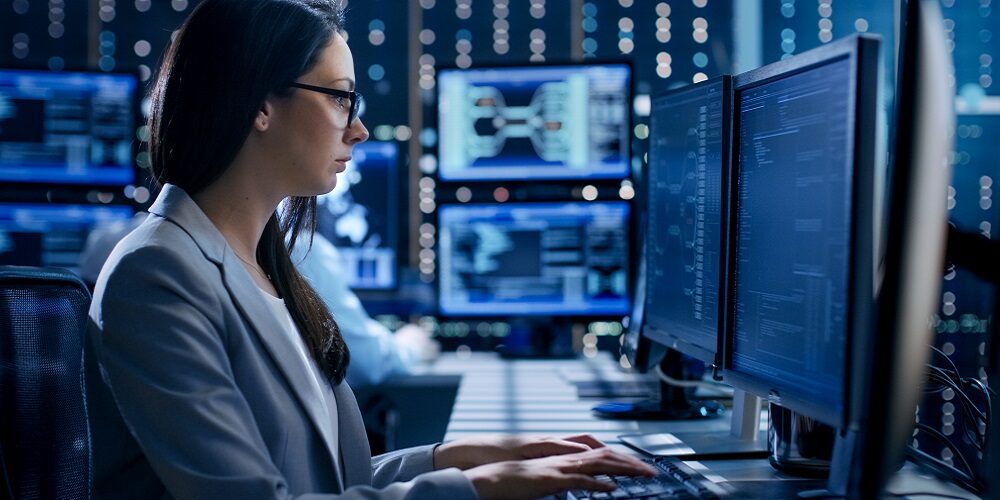 Cloud giants Microsoft and Oracle are teaming up to release the general availability of Oracle Database Service for Microsoft Azure that allows Azure customers to provision, access and monitor Oracle Database services in Oracle Cloud Infrastructure (OCI) with a familiar experience. According to the cloud providers, users can migrate or build new applications on Azure and then connect to the managed Oracle Database services, such as Autonomous Database running on OCI.

Apple is starting to release new versions of iOS, iPad OS, macOS, watchOS and tvOS that come with some feature updates, but also a long list of security patches. According to the company’s support documents, the patches fix three bugs in Safari, 27 in watchOS, 38 in Catalina, 32 in macOS Big Sure, 56 in macOS Monterey, 28 in tvOS, and 39 in iOS and iPadOS.

An outage in Microsoft Teams that began Wednesday night impacted several Microsoft 365 services with Teams integration, such as Exchange Online, Windows 365 and Office Online. Some users were also unable to access the admin center to view updates. On Thursday morning, Microsoft said via its Microsoft 365 Status Twitter account that the majority of services have recovered.

Microsoft put the blame on a recent deployment that contained a broken connection to an internal storage service.

Google and Oracle both said on Tuesday that heat-related issues led to issues at their U.K. data centers, disrupting several cloud services from the two cloud giants. According to Google, there was a cooling related failure in a London data center, resulting in the impact to several cloud services, VM terminations and “a loss of machines” for some customers.

At Oracle, a subset of cooling infrastructure at a data center also based in London was impacted, resulting in some customers being unable to use the company’s cloud infrastructure resources in the area.

Both issues were resolved on the same day, according to the companies.

What we learned from the LAPSUS$ extortion group

Vulnerability management solution provider Tenable has released a detailed report on the LAPSUS$ extortion group that was behind the compromise of several large tech organizations, including Microsoft, Nvidia, Okta and Samsung.

Tenable’s report carefully labels the group as extortionists rather than a ransomware actor, saying LAPSUS$ focuses on opportunistic data theft and threats to publicly release the stolen data.

VBA macros will be blocked by default in Office, again

Microsoft says in a new support document that it is resuming blocking VBA macros in Office after temporarily reversing the rollout of the new security feature. When users attempt to open a file that came from the internet containing VBA Macros, such as an email attachment, a warning message will be displayed. A link in the message will take end users to an article about the security risk of macros and best practices to prevent cyberattacks. The document will also inform users on how to enable macros.