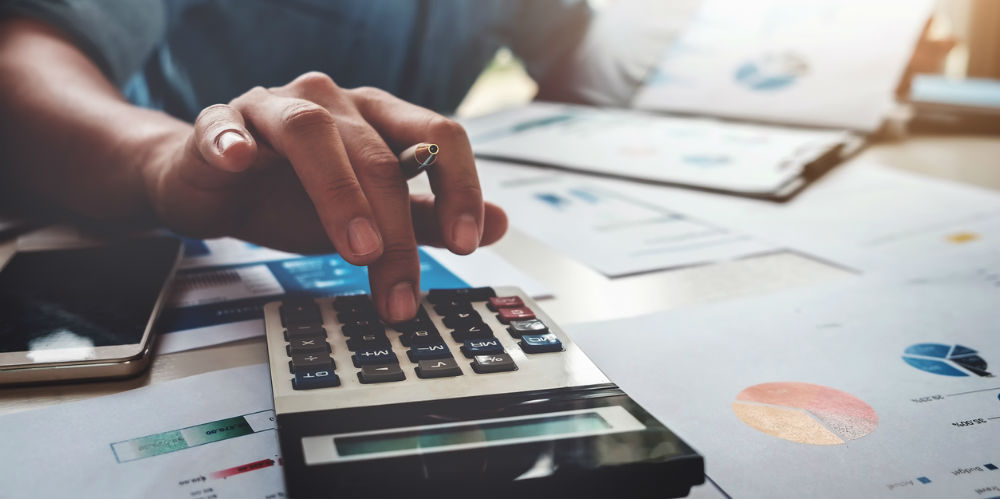 Despite strong enterprise IT spending, inflation is harshly impacting technology budgets and has led analyst firm Gartner to reduce its global IT spending forecast for 2023 from 5.1% growth to just 2.4% growth.

Along with declines in consumer markets are layoffs at tech firms serving those markets, but CIOs are weathering the storm and keeping their budgets and planned investments intact

“A turbulent economy has changed the context of business decisions and can cause CIOs to become more hesitant, delay decisions or reorder priorities. We’ve seen this in action with the reshuffling taking place among some B2B companies, especially those that overinvested in growth. However, IT budgets are not driving these shifts, and IT spending remains recession-proof.”

According to Gartner, software and IT services are projected for the largest growth at 9.3% and 5.5%, respectively, while the devices segment is projected to take a 5.1% hit as both consumers and enterprises lengthen their device refresh cycles.

Lovelock says the pandemic forced both consumers and businesses to accelerate device refreshes and buy new devices due to remote work and education needs. Now, the lifespan of those devices will be extended, resulting in a declining device segment.

When Gartner previously issued its prediction in October 2022, devices were only forecast to decline 0.6%.

In addition to the technology market, the IT labor market is also being impacted by economic factors, as job vacancy rates have been increasing every quarter. The high competition for skilled IT staff is limiting growth for companies who rely on tech innovation to scale.

However, that is leading to growth in IT services as organizations are outsourcing their IT support. For example, Gartner forecasts spending on consulting to increase 6.7% in 2023.

“CIOs are losing the competition for talent,” Lovelock says. “IT services spending is growing more quickly than internal services in every industry. Skilled IT workers are migrating away from the enterprise CIO towards technology and service providers (TSPs) who can keep up with increased wage requirements, development opportunities and career prospects.”