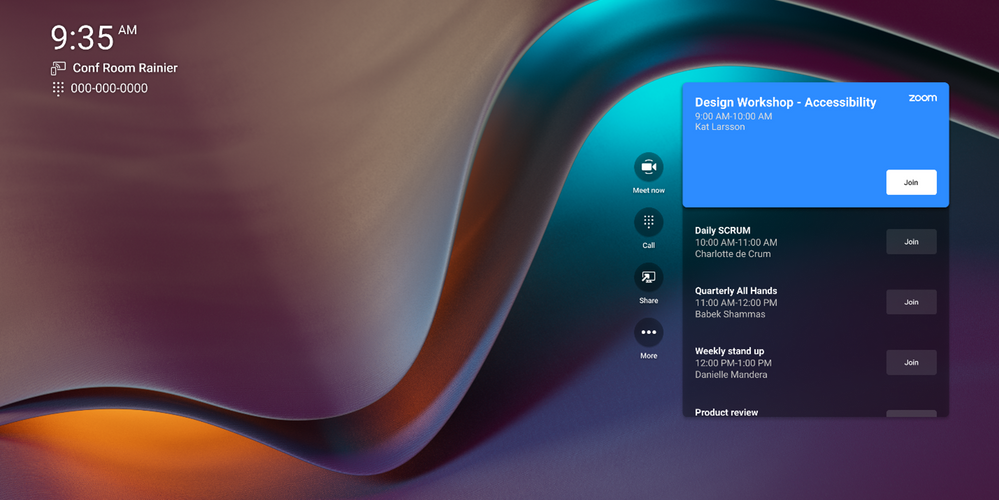 In a significant step towards interoperability between major videoconferencing platforms, Microsoft is making it easier to join third-party meeting platforms from Teams Rooms, starting with Zoom with the launch of Direct Guest Join.

The company calls Direct Guest Join a “one-touch experience” that enables users to join a third-party online meeting from their Teams Rooms just as easily as joining a Teams meeting. The solution is designed to help reduce friction when users join calls from external partners or clients that don’t use the same meeting provider.

In short, this allows users to join meetings on other platforms through Teams.

Left out, at least so far, is Google Meet.

As this partnership grows, the companies will add new features and functionalities, per the blog.

The company also teased in the blog a joint webcast between Microsoft and Zoom, featuring Ilya Bukshteyn, vice president of Teams Calling and Devices, and Jeff Smith, head of Zoom Rooms and Whiteboard.