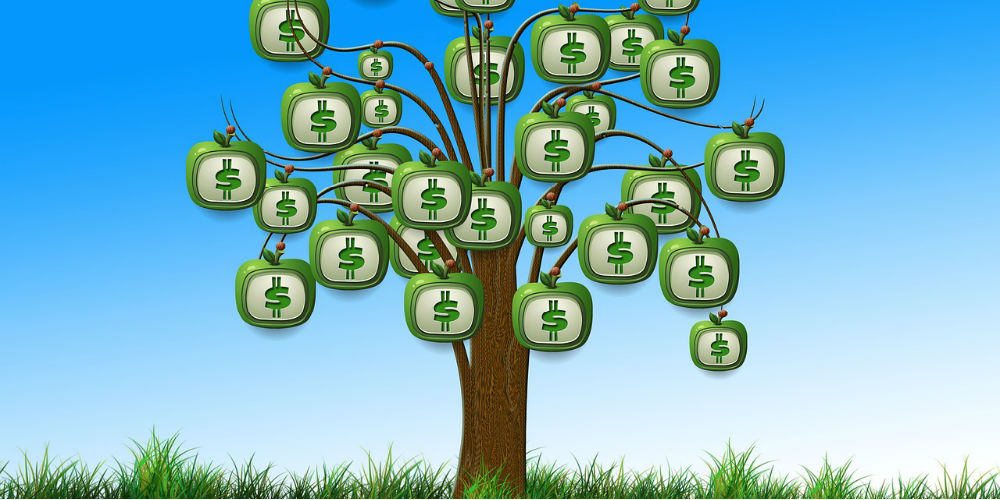 Colleges are investing in technology projects to stamp a greener footprint in their surrounding area and to cut back energy costs.

Some are turning to large-scale projects such as solar farms and biomass boilers to harvest energy from natural resources. Others are staying small by replacing traditional desktop computers with zero clients to minimize its heat signature and keep up with students’ computer needs.

Regardless of which solution a campus opts for, colleges keep their fingers crossed that their new green technologies will keep some green in their wallets. This guide showcases Middlebury College and Stonehill College, and how each school’s investment in large-scale green technologies boosted sustainability on campus and reduced energy costs.

This guide also details three benefits your college can experience by opting for greener technologies on campus.

When Middlebury College students saw clouds in the future of their climate, they put together a plan to reduce carbon emissions on campus.

“We had a class that was asked to come up with a goal of how this could be achieved [in 2006],” says Jack Byrne, Director of the Office of Sustainability Integration at Middlebury College. “They came up with a portfolio of projects on how to achieve this. They had a good report of recommendations on how to heat campus and power electricity.”

Byrne says the biomass boiler ignites a gasification system, which runs on 20 to 30 thousand tons of wood chips. This system, which ultimately emits water vapor through an existing smoke stack, heats campus and provides electricity.

“The plant itself is on an existing central system,” he says. “We have a steam distribution center that fuels campus. Once the wood is gasified, it makes steam, becomes pressurized, and goes through electric turbines to power 15 to 20 percent of campus electricity.

“Then, the steam [circulates] around campus, provides heat, and comes back again as water.”

Prior to going with gasification, Byrne says Middlebury heavily relied on fossil fuels to keep campus powered up.

Byrne also says that the front wall of the boiler room is glass, so it can be viewed by visitors by day, and its glowing wires can be seen at night.

“We made this visible so people can see it and ask about it,” he says. “We’re reminded we made this change in how we got our energy and we can impress on everyone that we still plan to be conservative and energy efficient.

“Other colleges are looking to make this switch, and we are a valuable resources to others.”

With the biomass boiler, Byrne says that Middlebury College aims to be carbon neutral by 2016.

“We’re paying attention to how much we need to address our own renewable energy needs,” he says.

Across New England, Stonehill College is also paying attention to its “green” needs.

Early 2014, Stonehill completed its 15 acre solar farm, which is located across from its campus at the David Ames Clock Farm.

However, the solar field is expected to save Stonehill over $185,000 per year, and up to $3.2 million over the course of 15 years. And, with 9,152 solar panels, the solar farm provides up to 20 percent of the campus’s electricity.

Craig Binney, the associate vice president for finance and operations at Stonehill says that up until ten years ago, the prospect of a solar farm was just talk.

“In the recent five years, students have been asking questions,” he says. Some alumni came together to throw around ideas, and after meeting with Power Management, “we had a kick-off meeting to take this seriously,” he says.

Binney says that the solar panel project kick-started new ideas for “green” power, such as solar panels for roofs and an electric car charging station.

He also says that Stonehill’s students are the real fuel for all of the school’s energy efficient initiatives.

“We get lots of ideas from students,” he says. “They have the

Sustainability Fair, Jamnesty, the Green Fund, green kits for freshmen at orientation and [other] sustainability plans…they’ve been “grassroot” support.”

Even though colleges have to spend a lot of green to go green, the ROI is often high.

For Middlebury College, its $12 million biomass boiler project will save the college $840,000 in fuel costs per year, with a full payback period of 12 years. Plus, the college purchases its tons worth of woodchips from local vendors, which will pump $800,000 a year back into the local economy.

With solar energy, campuses have the option of investing in a Power Purchase Agreement (PPA) with a solar company, which enables a campus to buy electricity from the company funding the panels.

“You end up saving 20 percent on the bill,” says Raju Yenamandra, Vice President of Business Development of Solar World. “If you have a PPA, you have a monthly payment on how much energy was actually generated [that month]. The bill is usually less than what it was before solar.”

In Stonehill’s case, the college was able to lease its farm land to Marina Energy, who funded the entire project, then buy the solar powered electricity at a reduced rate.

“There are plenty of vendors who are interested in leasing options like the ones Stonehill used,” says Scott Howe, a minority partner of Solect Energy and vice president of business development.

“It’s a significant opportunity for any college to lower electricity costs by using solar.”

With green technologies available on campus, some schools have integrated energy efficient strategies into class lessons.

Byrne says that Middlebury College students have done theses on sustainability, highlighting the functionality of the biomass boiler and wood chip burning.

“It adds a dimension to teaching and learning,” he says. Stonehill’s solar farm, which is built on acres of actual farmland, uses that property to grow its 40 varieties of fruits and vegetables for local shelters. Stonehill’s farm produces around 12,000 pounds of food per year, which is helped through organic farming strategies practiced by student volunteers.

By investing in energy efficient technologies to power campus, colleges can play a significant role in protecting and preserving the environment. Solar and biomass power reduces electricity and oil consumption, and reduces the amount of toxins released into the atmosphere.

“With solar power, you can use land that otherwise would not be in use,” says Yenamandra. “And you provide cleaner energy.”

With Middlebury’s biomass movement, Byrne says the college is more aware of where its energy is coming from and how it’s used.

“It makes everyone feel better,” he says. “We’ve gone from having no idea where oil is produced to knowing what forest parcels are, who’s involved with the harvesting, and who’s supplying.”