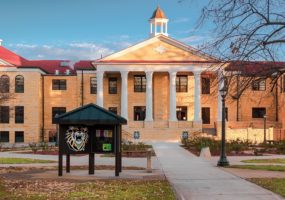 Higher Ed Tech Managers: This is the Type of COVID Response You Should be Getting from Your A/V People

It started Thursday, March 6, 2020. The University of Washington released a statement that all classes would be moved online for the remainder of the quarter. Then Friday came Stanford’s announcement. The dominoes continued to fall. Within the next 48 hours, every major institution in the United States announced some version of transitioning on-campus classes […]

The largest university system in Kentucky recently rebooted its networks after dealing with a large-scale malware attack for a month. Officials say it was the worst in the school’s history. According to officials, the three-hour campus-wide network outage at the University of Kentucky (UK) and UK Healthcare was successful at “mitigating the existing cyber threat,” […]

Bucknell University was implementing some new enterprise systems and the existing data warehouse required significant architectural changes to support them. Bucknell had historically used (and continued to use for many core processes) the Banner Ellucian ERP student information system that managed everything on the back-end, including BI and reporting—a turnkey system for higher education. The […] 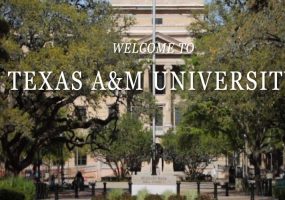 Getting the Most Out of Enterprise Content Management Software

Enterprise content management benefits aren’t too easy to realize if multiple systems across an organization are used, with nothing to tie them together. That’s what Texas A&M University — a school which boasts America’s second-largest student body — learned after many years of different agencies within the school using different ECM software to improve efficiency. […] 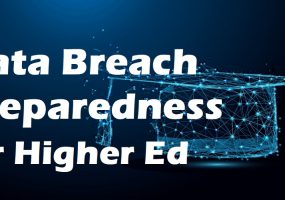 How To Be Better Prepared for Higher Ed Data Breaches

Higher Ed data breaches have been happening for a long time, but recently, it seems to be happening more often. One of the most recent university data breaches hit Georgia Institute of Technology (Georgia Tech), exposing up to 1.3 million individuals’ data. According to the Georgia Tech News Center, the April 2019 breach exposed information […] 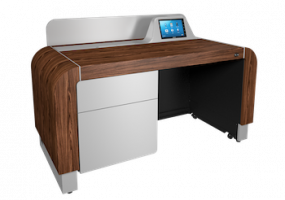 Wireless charging pad, ample USB and AC outlets, and storage for markers and microphones other features of the lectern. 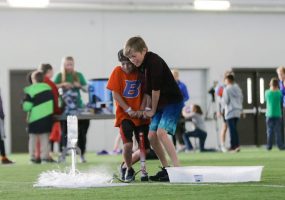 With STEM jobs in high demand, University of Idaho hosts STEM Day to demonstrate to elementary children the opportunities in the workforce of science, technology, engineering and math. 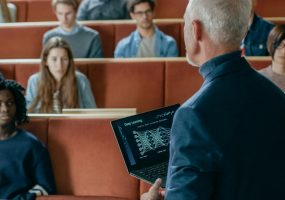 Mac or PC in the Classroom? Echo360 Video Capture and Streaming Software Crosses Both Platforms

Echo360 launches a unified software application for video recording and streaming on any device that eliminates cross-platform training and support costs. 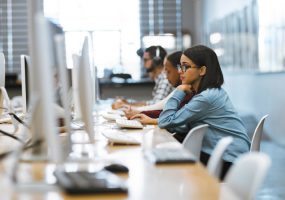 How Artificial Intelligence is Creating the Netflix Model in Higher Education

Artificial Intelligence is leading to a boon in distance learning, similar to the Netflix model, and it’s a good thing for higher education.