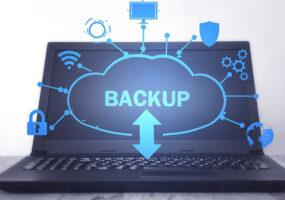 Is Your Organization Adequately Protecting Itself From Ransomware?

One of the most common cyberthreats impacting IT Professionals around the world is ransomware, a malicious program made for devices to lock data from users unless they pay a ransom. At least one in five organizations have fallen victim to a cyberattack, while almost one in ten were forced to pay a ransom to recover […]

What You Need To Know About Google’s Cloud Next Announcements

Microsoft has released patches for 71 new vulnerabilities in Windows systems and applications this past Tuesday, which follows 11 previously patched software flaws in Microsoft Edge and OpenSSL. That makes 82 patches this month, which is just slightly down from the 86 patches issued by Microsoft in September. This month’s patches address issues in Edge, […]

Medical records for nearly 69,000 patients at a New Mexico hospital were deleted when an unauthorized individual accessed its network last year. According to a statement released last week by the San Juan Regional Medical Center (SJRMC), the hacker used malware to remove patient information from its network on Sept. 7-8, 2020. The attack was reported to the U.S. Department of […] 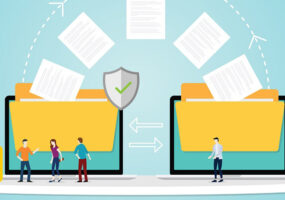 File sharing and cloud storage management provider Box announced new anti-ransomware capabilities and other new features at Boxworks 2021. Box Shield is the company’s security product that’s integrated within its platform. The latest feature expands its ability to detect and identify sophisticated malware and hard-to-detect ransomware in real-time as files are uploaded to the Box. […] 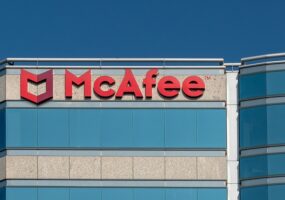 Cybersecurity giants McAfee and FireEye have completed their merger, creating a cybersecurity company with more than 40,000 customers, 5,000 employees and nearly $2 billion in revenue, according to the companies. The merger is complete with the technology consortium Symphony Technology Group (STG) closing its sponsored acquisition of FireEye in an all-cash transaction worth $1.2 billion. […]

As cyberattacks continue to be disruptive to organizations and economies of all shapes and sizes, the tech industry is stepping up by making basic cybersecurity tools like multi-factor authentication widely available. Now, Google plans to automatically enroll 150 million Google users in its two-step verification program and require 2 million YouTube users to turn the […] 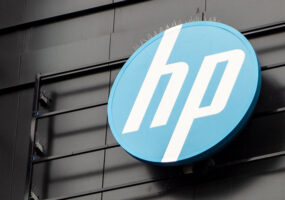 HP has announced new offerings designed to help IT equip and secure the remote workforce from malicious cyber threats. The offerings include a new HP Work from Home service designed to equip the furnish home offices with HP PCs and printers along remote management tools so IT can sup port and protect those endpoints and […]