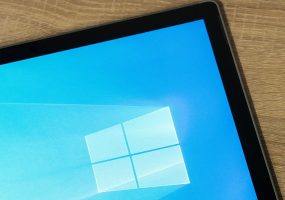 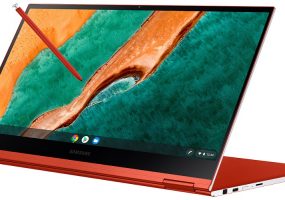 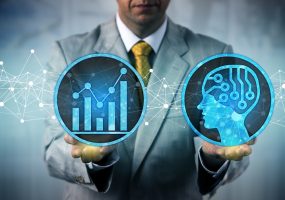 Biometrics, Langauge-based Models, and Climate Change to Highlight AI In 2020

Smart technology, artificial intelligence and machine learning are grabbing headlines every day, and those familiar buzzwords are now inescapable. Algorithms are being enhanced and scientists are coming up with new ways to train and teach these models. According to VentureBeat, machine learning is also shaping business and society. The publication spoke to five leading artificial […] 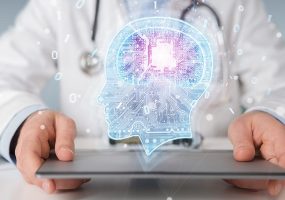 In a new scientific paper, Google says its artificial intelligence system is effective at diagnosing breast cancer, and in some cases, outperforms human doctors. According to the study, published in scientific journal Nature this week, researchers from Google, Imperial College London and other research institutions found that Google DeepMind’s AI system can reduce false positives […] 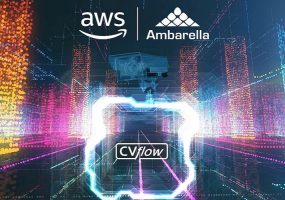 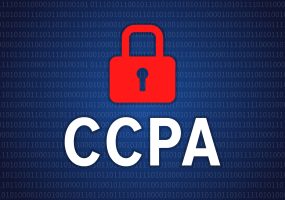 The CCPA Is Now In Effect. What This Means For You.

Silicon Valley and the rest of California’s technology economy may not be ready for data regulations, but that’s too bad. The California Consumer Privacy Act (CCPA) went into effect to start the new year. This means: Businesses have to disclose what information they collect, why and with whom they’re sharing that data. Customers can opt […] 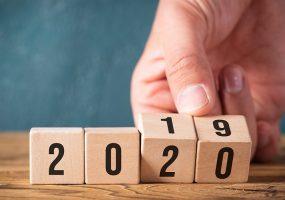 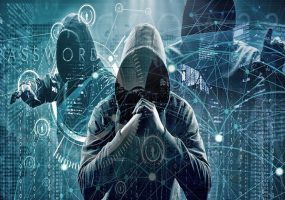 Microsoft has confirmed a hacking attack against Microsoft users by a group believed to operate out of North Korea, the tech giant said in a blog post Monday. The company said it is suing the hacking group, which it calls Thallium, in U.S. courts, and won a court order that enabled the company to take […] 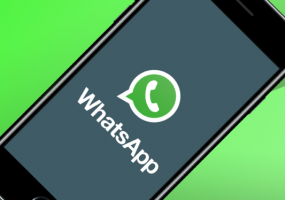 Popular encrypted messaging app WhatsApp will no longer provide support for Windows phones and other older operating systems, the company said in an FAQ posted to its website. Beginning Feb. 1, Android versions 2.3.7 and older and iOS 8 and older will no longer create new accounts or reverify existing accounts. Further, the app can’t […] 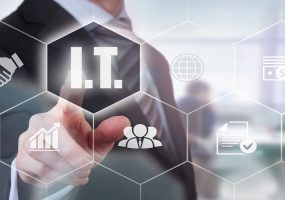 Most Tech Jobs Are Going to These Five Cities

We’ve written about the issue of a lack of skilled workforce plentifully, highlighting the importance of transforming your company into a modern organization and the importance of forming educational partnerships and aggressively seeking out that talent. When someone has a new idea for a tech company, they usually look to the West Coast or a […]